To shoot a target, the gun of a tank or self-propelled gun (SPG) has to be oriented at a particular angle with respect to horizontal and vertical planes. These two angles are called ‘firing solutions’ which are highly dependent on various factors and need to be calculated mathematically. Fire control system (FCS) further alleviates this complication.

Before knowing how FCS alleviates the complication, it is necessary to first understand the complications present in shooting. Primary target for a tank is an enemy tank. A shell fired from a tank’s gun will not travel in a straight line but will lose altitude due to gravity as it travels. So a gunner must know the distance of the target, and accordingly shoot higher to compensate for the fall. But if the target is on an elevated or depressed ground with respect to the tank, the compensations differs.

Apart from such factors, crosswinds blow the shells away from the target. So before shooting, the wind speed should also be known. Based on wind speed, the shell has to be fired off the target (towards the direction of the blowing wind), so that the wind can take it to the target. These many factors have to be considered for just shooting a stationary target!

To further complicate matters, a moving target presents a problem in a different league. The shell should be fired such that the target will come into the shell’s path and take the hit, in what is called ‘lead shooting’—synonymous to a fielder running to catch the ball in cricket. To lead shoot, the gunner must know the speed of the target and its bearing. If the target is moving perpendicular to the gun then shooting it will be relatively easier. But if the target is making a different angle then shooting it will not be easy.

Because, for targeting, the earlier tanks had only telescopic sights engraved with stadiometric scales and crosshairs, the tank commander had a commander’s sight—a traversing periscope. It had to be rotated manually through a wheel to get a 360° view. The tank commander would search for targets rotating this sight. He would select a target and command the gunner to shoot it. The gunners were trained to use the stadiometric scales for estimating the range of the target and shoot it. To shoot a target, the tanks had to halt and thus became a sitting duck for other enemy tanks.

But today, with the introduction of electronic fire control system (FCS), which calculates the firing solution, the contemporary tanks can shoot moving targets accurately even while on the move. What is inside an FCS? The FCS has a ballistic computer, electronic sights and an array of sensors.

Ballistic computer. FCS is based on a ballistic computer which chiefly derives inputs from various sensors fitted in the tank. But it derives primary data from the electronic sights.

Electronic sights. Electronic sights have replaced the telescopic sights of the earlier tanks. Electronic sights are technically nothing but cameras hooked to interactive LCD screens. These sights are capable of showing images even during night time due to their low-light image capturing capability through thermal imaging. The sights are technically called forward looking infra red (FLIR) imagers. These are generally capable of detecting IR wavelengths in the 8 to 14 micron band and have their lineage from the targeting sights of combat aircraft. These imagers actually see (sense) the heat signature of a target rather than its visual image; even a target well-camouflaged inside foliages cannot escape from it. Because of these sights, contemporary tanks are as active in the nights as they are during day time. But tanks of the past were night-blind.

Crosshairs are generated electronically and are not engraved crosshairs; the ballistic computer keeps track of the alignment of the crosshairs. The gun gets heated heavily due to high pressure build up inside the barrel during firing process. The gun barrels tend to slightly bend due to this heating. This miniscule bending can lead to pronounced deviation at longer range. Often the gunner, using a system called muzzle reference system, can adjust the crosshair’s position in his sight based on the barrel’s degree of bending. 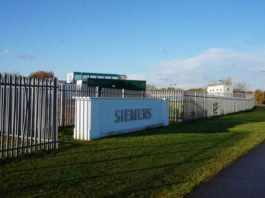 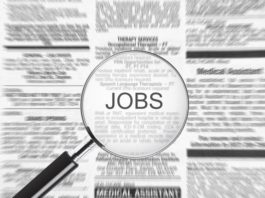 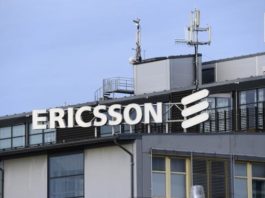