With the objective to fulfil the 4G criteria of 1Gbps for stationary reception and 100Mbps for mobile reception, many wireless technologies are rapidly progressing to meet and surpass 4G requirements.

4G is the fourth generation of mobile wireless standards—a successor to the 3G and 2G families of standards—and is expected to provide a comprehensive and secure all-IP based mobile broadband solution to laptop/computer wireless modems, smartphones and other mobile devices. With the help of such promising next-generation technology, facilities such as ultra-broadband Internet access, IP telephony, gaming services, high-resolution streamed multimedia [multimedia messaging service, video chat, video conferencing, mobile TV and HDTV (high-definition TV)] may be provided to users. The system will allow global roaming, higher rate of data transfer with much higher and tight security and safety features, all at a lower cost. 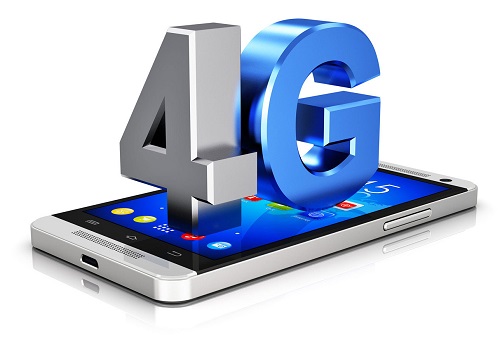 s for 4G standards, setting peak speed requirements for 4G services at 100Mbps for high-mobility communication and 1Gbps for low-mobility or fixed communication. As the most advanced technologies currently defined for global wireless mobile broadband communications, IMT-Advanced is considered as 4G, although it is recognised that this term may also be applied to the forerunners and other evolved 3G technologies providing a substantial level of improvement in performance and capabilities with respect to initial third-generation systems.

IMT-Advanced or 4G systems are mobile systems that include new capabilities of IMT that go beyond those of IMT-2000. Such systems provide access to a wide range of telecommunication services including advanced mobile services, supported by mobile and fixed networks, which are increasingly packet based. IMT-Advanced systems support low to high mobility applications and a wide range of data rates in accordance with user and service demands in multiple user environments. Moreover, IMT‑Advanced has capabilities for high-quality multimedia applications within a wide range of services and platforms, providing a significant improvement in performance and quality of service. These features enable IMT-Advanced to address evolving user needs. 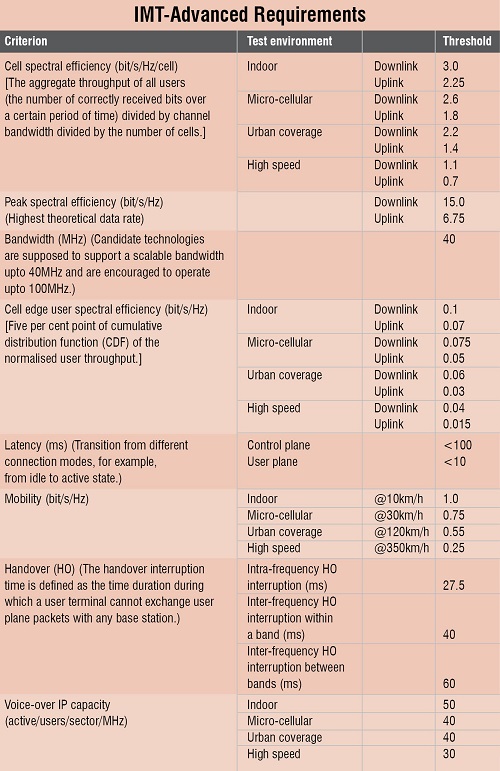 In early 1990s, global system for mobile (GSM) communication, the first of the digital 2G, arrived to provide telephony plus text messaging and limited circuit-switched data services. For GSM, everything lined up—technology, demand, supply, pricing, value and delivery costs. The result remains an enormous international industry that in 15 years grew from nothing to being owned by more than half the people on the planet, revolutionising the way the world communicates.

2.5G, which stands for second and a half generation, is a mobile wireless technology developed in between its predecessor, 2G, and its successor, 3G. 2.5G is used to describe 2G systems that have implemented a packet-switched domain in addition to circuit-switched domain. Such a packet-switched base service is general packet radio service (GPRS) that can provide moderate-speed data rates from 56kbps to 114kbps using time division multiple access (TDMA) channels in the GSM system.

Another extension of GSM is 2.75G—enhanced data rates for GSM evolution (EDGE) or IMT-SC (single carrier) that is able to support both circuit-switched and packet-switched networks. EDGE can carry a bandwidth up to 236.8kbps for four timeslots (theoretical maximum is 473.6kbps for eight timeslots) in packet mode. The other main 2G system is code division multiple access (CDMA), which offers services similar to GSM but in different geographies.