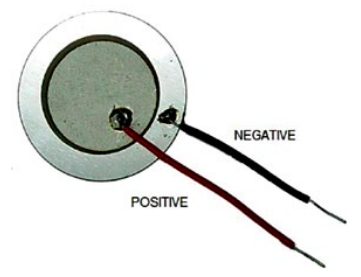 There are two types of piezoelectric sensors based on the lead connection design: lead type and pin type, as shown in Fig. 2. Their specifications are listed in Table I. Both are commonly available; choice depends on size and other specifications. 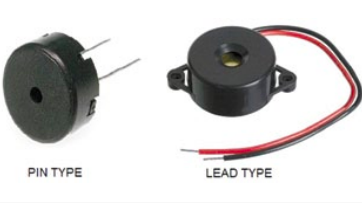