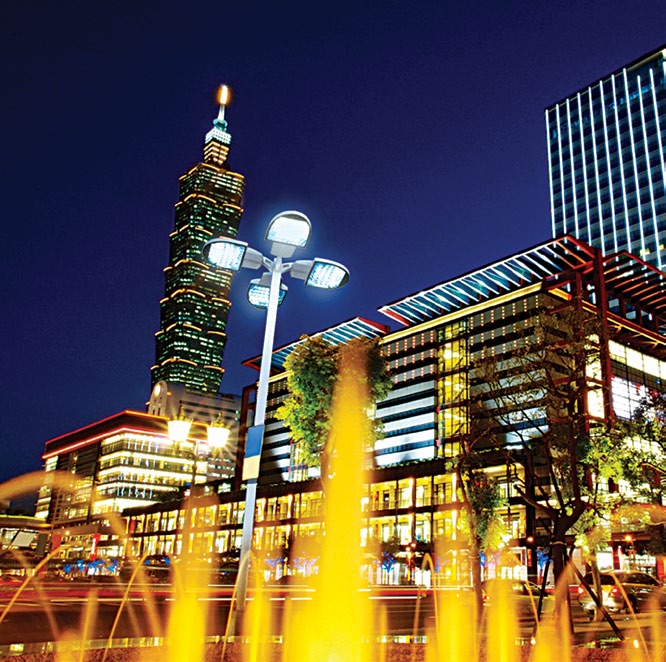 Incandescent bulbs are essentially ohmic resistors and consume sinusoidal current from the mains grid. The power factor of these devices is essentially ‘1.’ With LED lights, things are somewhat more complex.

LEDs are semiconductors operated with direct current. Their characteristic shows a marked kink at approximately 3V. When the maximum value is exceeded, the LED might be destroyed. LEDs therefore require special drivers that convert the mains voltage to a constant direct current. This constant current ensures that all LEDs in a chain are lit at equal brightness—irrespective of the threshold voltage.

Such LED drivers are, however, not ohmic resistors, but instead consumers with a power factor that tends to be far below ‘1.’ This leads to the reflection of harmonics back to the mains, resulting in undesired reactive currents.

Pulsed direct current causes problems
The above problem results from the need to convert alternating current into constant direct current. To do this, the current must be rectified and stabilised by a capacitor with sufficient capacitance. The capacitor is charged through the half wave to its peak value and supplies energy until the next half wave reaches the capacitor value. 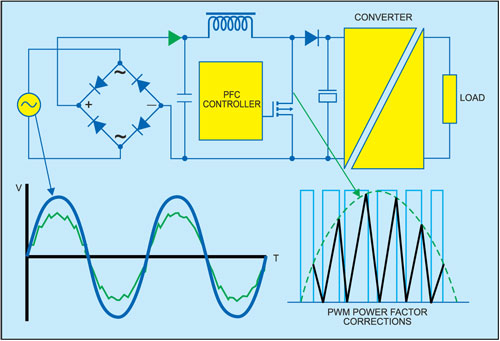 Fig. 1: With active PFC, the current consumption is controlled by pulse-width modulation to near-sinusoidal shape 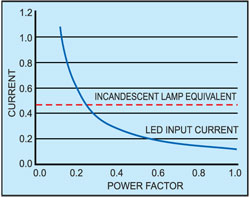 Fig. 2: Comparison of incandescent bulb and
LED driver with power factor of less than one

If the voltage at the rectifier is greater than that from the capacitor, a brief high-amplitude current is generated during the respective half wave. This current peak is much higher than would be expected based on the power rating. The resulting current is no longer sinusoidal and includes a large share of harmonics (the steeper the edge, the higher the harmonic share). This problem arises from the fact that the alternating current needs to be rectified at the input and smoothed before it can be used further down the line. If a converter is installed to generate the required constant current from the high direct voltage, the situation becomes even worse.

Pulse-width modulation corrects power factor
Since it is expected that LED lighting systems will replace other lighting solutions across the board, corrective measures must be taken in order to ensure that the mains quality does not deteriorate too much. EN 61000-3-2 standard therefore demands that LED drivers rated 25W and higher come with power factor correction (PFC). EnergyStar is even more explicit, prescribing a power factor of 0.9 or better for commercial drivers.

Without active PFC, it is, however, only possible to reach values that are significantly lower—around 0.5 or even less, depending on the power rating. AC/DC LED drivers therefore need to be equipped with special PFC circuits. Their principle is straight-forward: instead of connecting the charging capacitor directly to the rectifier, a pulse-width modulator is installed between the two components. This modulator ensures that the capacitor is charged by several small-current pulses during the half wave. The current consumption is therefore more or less synchronised with the mains voltage and approximately sinusoidal (refer Fig. 1).

A well-designed PFC circuit in some LED drivers increases the power factor to a value of around 0.95, thus exceeding the stringent EnergyStar requirements as well as EN 61000 specifications. Although it is technically possible to achieve even better values, the associated costs outweigh the benefits.

While EN 61000-3-2 requires a power factor of greater than 0.9 only from 25W upwards, active PFC also makes sense at lower power rates. This becomes obvious if one considers that many circuits include a large number of small- or medium-power LED luminaires or consist of small luminaire clusters with separate drivers. Since ten 12W loads consume a total of 120W, mains network operators would probably appreciate it if a proper power factor correction was applied. This is why some manufacturers offer products with active PFC from as low as 12W.

Relationship between PFC and efficiency
Many people incorrectly believe that a driver with a low power factor offers poor efficiency. While such drivers consume considerably more energy from the mains than is required for powering the LEDs, a large share of this power is actually fed back to the mains network. This share is thus not lost, as would be the case with a low-efficiency device. It is simply fed from the ‘wrong’ side. This is probably the reason why many people confuse the power factor value with efficiency.

Fig. 2 compares the current consumption of a 100W incandescent lamp (red curve) with that of a 25W LED. Both devices produce about the same amount of light. The incandescent bulb with a power factor of one consumes a constant current of 0.45A from the 230V mains network.