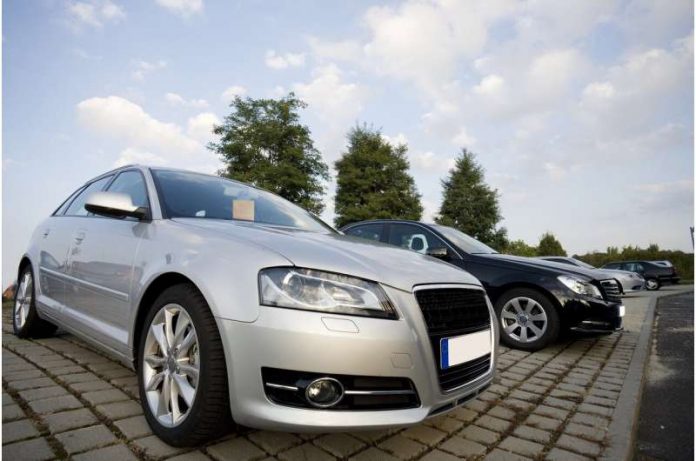 Researchers developed a ‘watch and learn’ algorithm by which autonomous vehicles can learn to drive safely within a couple of hours.

Autonomous vehicles employ machine learning algorithms to learn how to drive safely. Researchers are now trying to explore how cars can learn to drive just like babies learn to walk, which is by watching and learning from others. The cars can watch and learn from other cars, and use that information to make their own driving decisions.

Eshed Ohn-Bar, assistant professor of electrical and computer engineering at Boston University and a junior faculty fellow at BU’s Rafik B. Hariri Institute for Computing and Computational Science & Engineering, and Jimuyang Zhang, a BU PhD student in electrical and computer engineering developed a unique way for autonomous vehicles to learn safe driving techniques, which is by watching other cars on the road. Using this approach, cars predict how they will respond to their environment and make better decisions.

The researchers presented their research at the 2021 Conference on Computer Vision and Pattern Recognition. Today, autonomous vehicles require hours of driving experience to learn how to drive safely. The researchers suggest that by using already available vast amounts of data by other companies, vehicles can learn this faster.

“Each company goes through the same process of taking cars, putting sensors on them, paying drivers to drive the vehicles, collecting data, and teaching the cars to drive,” Ohn-Bar says. He further added that no single company will be able to solve this problem on its own.

The algorithm developed by the researchers works by estimating the viewpoints and blind spots of other nearby cars to create a bird’s-eye-view map of the surrounding environment. This data helps self-driving cars detect obstacles, just like other cars or pedestrians, and to understand how other cars turn, negotiate, and yield without crashing into anything.

The researchers tested their algorithm in a virtual environment and found that with just one hour of driving data to train the machine learning algorithm, the autonomous vehicles arrived safely at their destinations 92 percent of the time.

“While previous best methods required hours, we were surprised that our method could learn to drive safely with just 10 minutes of driving data,” Ohn-Bar says.

The researchers believe that their research can be used to teach autonomous vehicles like cars, delivery robots or even drones to self-drive.