It is now possible to have a prosthetic body part complete your daily outside works while staying safe inside your home.

What if you had an extra pair of arms to carry out tasks somewhere else while you controlled them from another location. Seems unrealistic, right? Well, no.

In this project, we will learn how to design a prosthetic hand that can replicate natural hand movements and muscle contractions. Although artificial, it works similarly to a biological hand by following the muscle signals. To achieve this, we will try to capture the muscle contraction and stress value and then use those muscle signals to control the prosthetic arm located somewhere else wirelessly. By attaching a prosthetic arm and controlling it using muscle movements, this device can greatly benefit those who are physically challenged.

There are various open-source prosthetic body parts available in the market. You can also 3D print them at home. Here, I am using the InMoov robotic arm. After getting the required parts consisting of fingers and servo, assemble the prosthetic hand as shown in the pictures below. 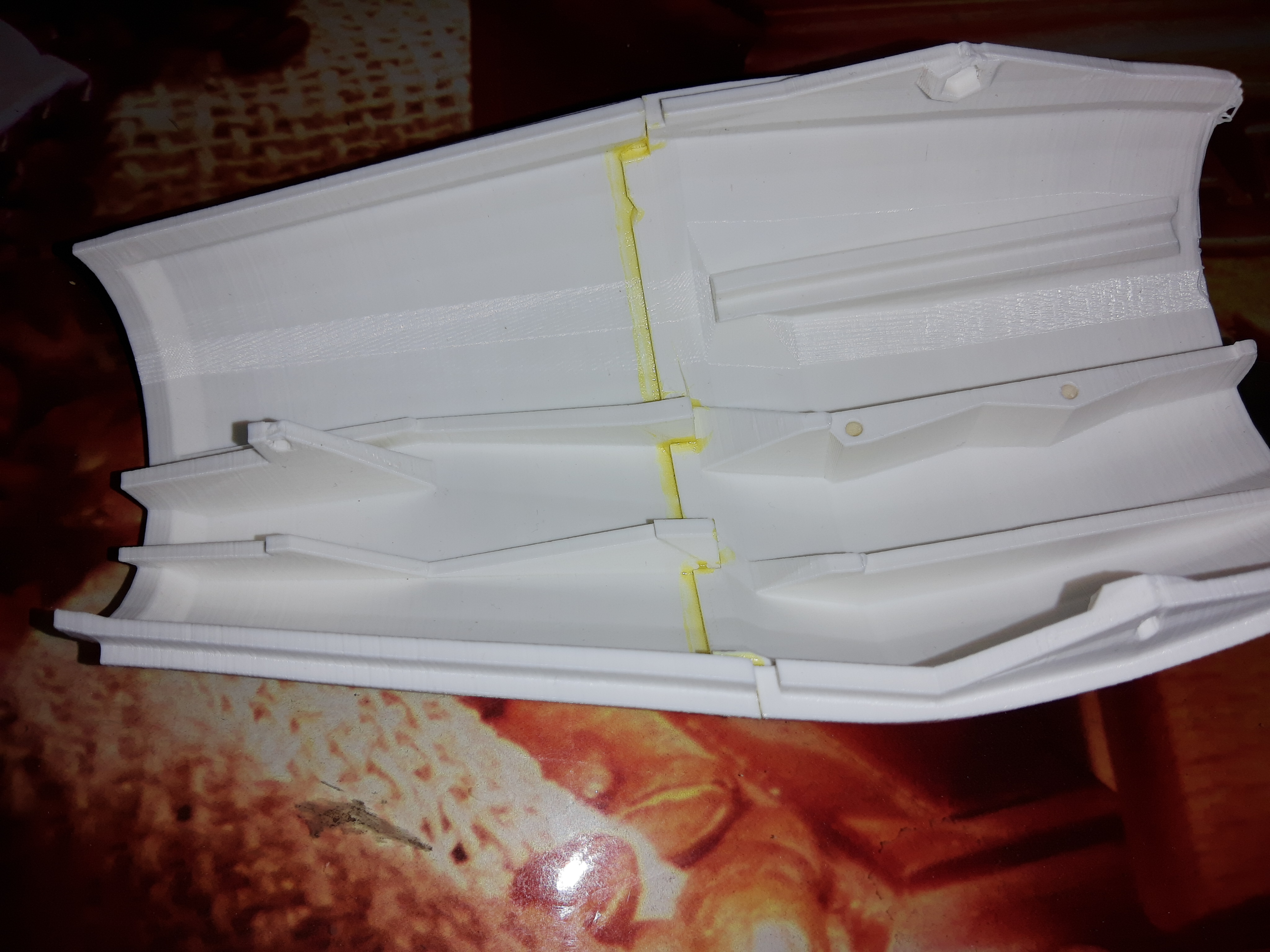 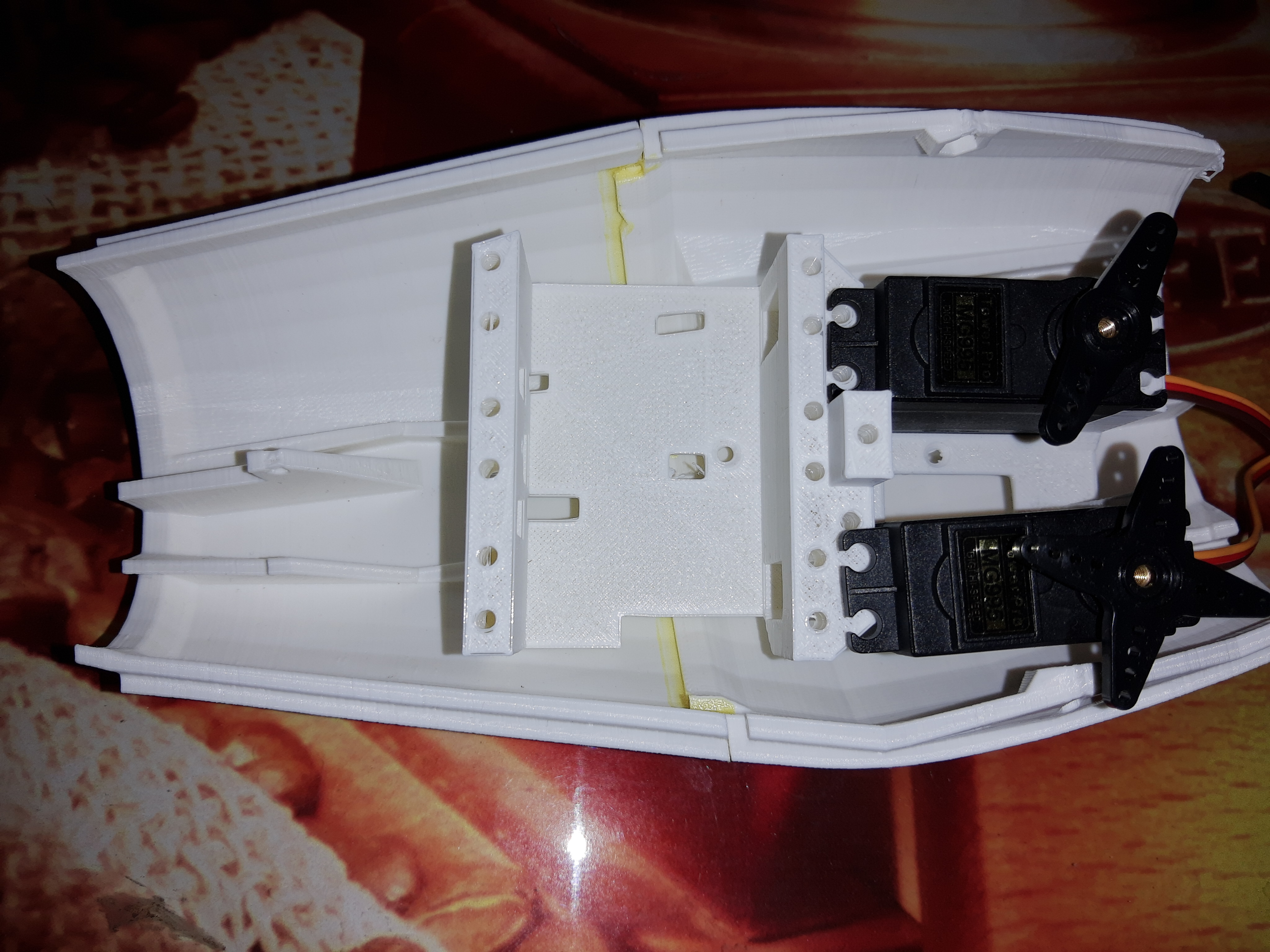 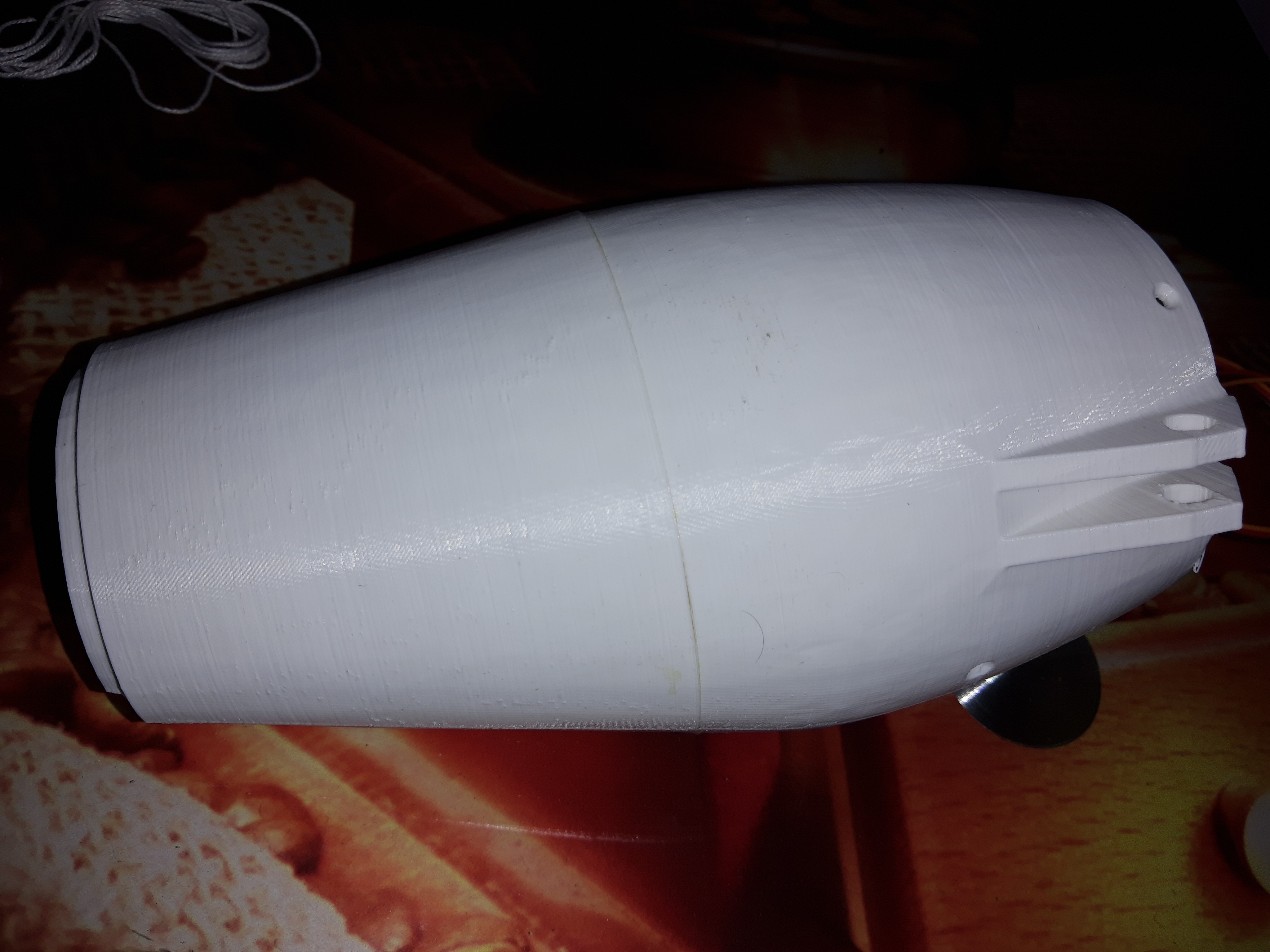 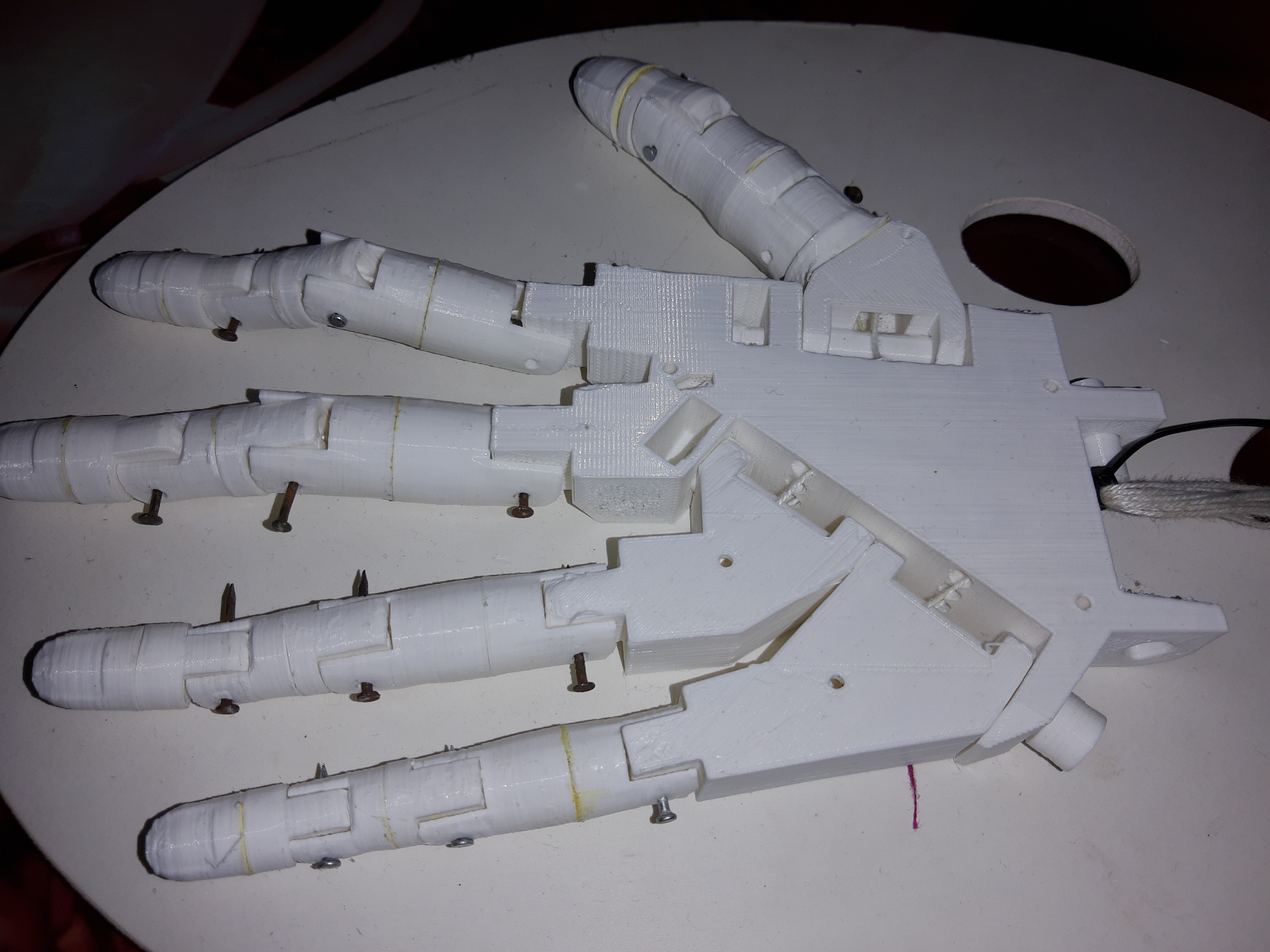 Here we need to make two devices: a prosthetic hand data transmitter and a receiver with servo move mechanism. For each of them, we will create two separate codes.

This is required for EMG data transmission to the prosthetic hand.

First of all, we need to define the pin numbers for the sensor and variables to store the EMG sensor data. Then create a setup function where the Baud Rate is set for Bluetooth and Serial Port Communication. The Arduino Pro Micro offers two hardware serial ports: one for USB and the other for RX and TX Pins. Use serial1 for Bluetooth communication by setting its Baud Rate to 9600 (which is the default for Bluetooth HC-05).

Then create a loop function for sending updated EMG sensor values to the Bluetooth at regular intervals of time. 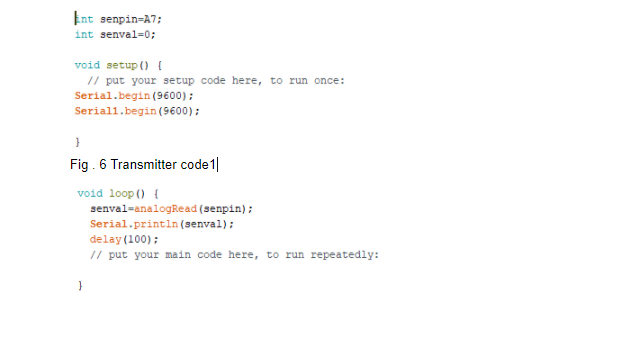 For the receiver, include the servo library servo.h in the code to control it. Then create a setup function to set the pin number for connecting the PWM signal wire of servo to control it.

Since Arduino Pro Micro has several PWM pins, we will use pin number 9 for servo PWM control. Next, start the serial to read the transmitter device value and then create a loop function to get the EMG sensor value over serial. Apply the EMG value to the servo degree rotation range, which is 0 degree to 180 degrees for servo and has values 60 to 800 for the EMG sensor. 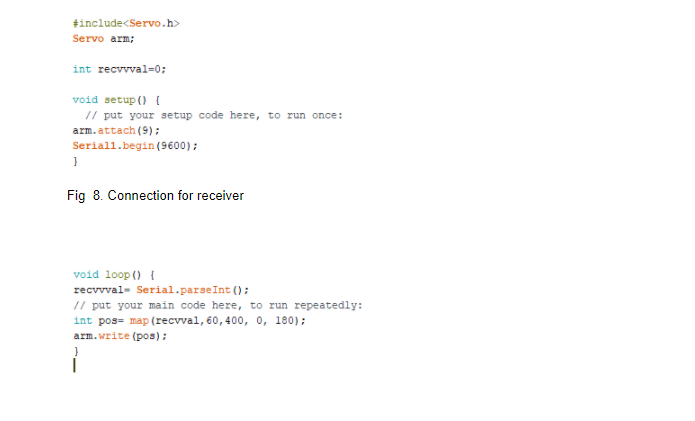 Connect the components for both transmitter and receiver as shown in the circuit diagram. For the EMG transmitter circuit, you need to add the Bluetooth module in the receiver circuit as well.

Note:- You need to configure both the Bluetooth modules for them to pair with each other and transmit/receive data accordingly. To do that, you can follow the instruction given in the project ‘wireless mouse’.

Next, write the mapped value to the servo move position to move the prosthetic hand finger as per signals generated from muscle movement. 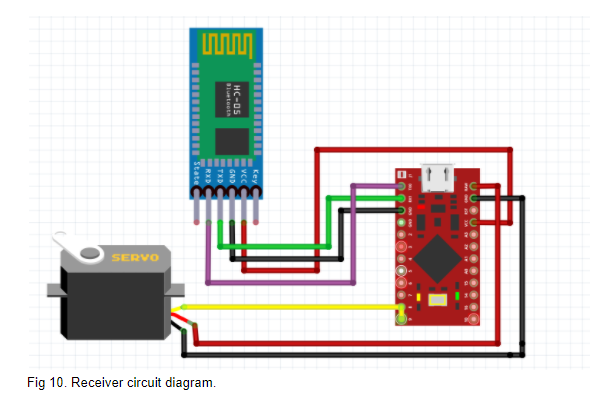 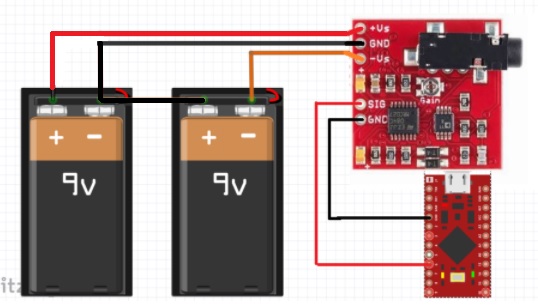 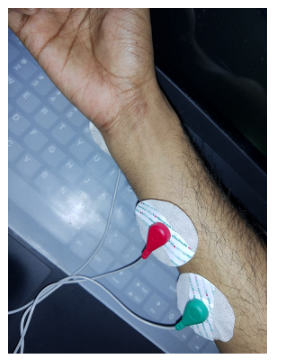 Congrats!! You have just developed an extra hand for you which can be controlled wirelessly.