Wi-Fi Versus Bluetooth (and Now Zigbee)

At the same time the battle between Wi-Fi and 3G unfolded, another battle emerged. Several companies that were suppliers to the telephone industry (notably Ericsson and Nokia) saw another usage for ISM bands – to improve phone connectivity when connecting to a hotspot for information downloads and when connecting wireless headsets and other devices to the phone. To create a standard for type of phone connectivity, the Bluetooth SIG (Special Interest Group) was formed, with companies as members (as opposed to the engineer members of IEEE 802.11). Fairly soon, the Bluetooth SIG echoed 3GPP in declaring Wi-Fi redundant and telling the market Wi-Fi would soon disappear.

Interestingly, there is a sequel of this battle in the works today. Zigbee, the low-power variant of Wi-Fi (based on IEEE 802.15.4) is under threat from BLE (Bluetooth Low Energy), the low-power variant of Bluetooth. The Bluetooth SIG is developing a networking variant (Bluetooth Mesh) that is supposed to compete with Zigbee. Looking at the early proposals, however, it seems that considerable complexity would need to be added to BLE to achieve what is already available with Zigbee. We will have to wait and see how this plays out.

The evolution of these wireless technologies was made possible by growing amounts of radio spectrum made available by the worlds’ regulatory authorities. Figures 2 and 3, below, give rough indications of the major technologies and frequency bands involved. At the 2019 World Radio Conference, significant new allocations are expected for Wi-Fi and 5G to support the increasing demands for wireless data communications. The exact details of spectrum availability and usage conditions is beyond the scope of this paper. 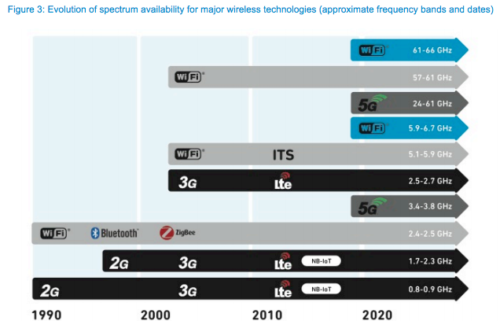 Telephone Operators and Wi-Fi…Working Together? 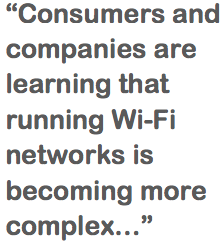 One would think that after 3G and Wi-Fi fought their battles, the demarcations between the two technologies would be clear – Wi-Fi for private areas (home, office) and 3G everywhere else. But, no. Initially the telephone operators in 3GPP were naturally quite suspicious about the development of so-called “hotspots,” public places where people could get access to high speed internet without the need for a subscription. Fortunately for the telephone operators, it turned out that running a large number of hotspots was not a trivial effort, in particular for large retail and hotel chains, cities, trains, etc. Public hotspot companies have been slowly absorbed by the telephone operators, who started to further embrace Wi-Fi and learned that “unlicensed” was not as bad as it sounded. Operators even developed strategies to use public hotspots along with private routers to “off-load.” In other words, use Wi-Fi connected hotspots for traditional phone services. At the same time, consumers and companies are learning that running Wi-Fi networks is becoming more complex, and telephone operators (and more recently, also cable operators) are finding out that private Wi-Fi networks are business opportunities – helping consumers and smaller companies run their Wi-Fi networks.

And finally, with the further rapid growth of data traffic, especially via video applications like YouTube, the operators need increased capacity. But getting more frequency bands is not easy. A faster way of getting this capacity, next to leveraging Wi-Fi, was realizing that the successor of 3G, 4G or LTE technology can also run in the ISM band. This realization gave rise to the concept of LTE-LAA – LTE with Licensed Assisted Access. The 3GPP specifications allow both Wi-Fi and LTE-LAA to be used in the same 5 GHz spectrum. The first installations of LTE-LAA are being planned now, but we will have to wait and see if LTE-LAA is a hit.

So, What’s Happening Now, and What Happens Next?

Armed with this understanding of history, we can see a new battle is looming. The IEEE 802.11 has been working diligently on higher-speed versions –.11n and .11ac, and it is in the process of completing .11ax. At the same time, the 3GPP is moving on from 4G/LTE and is investing heavily in 5G. (As an aside, the Wi-Fi Alliance is doing a great marketing job by calling everything higher speed Wi-Fi, while 3GPP continues to be technology-driven, making the different generations explicit and creating disruptions that are detrimental for a smooth migration.) 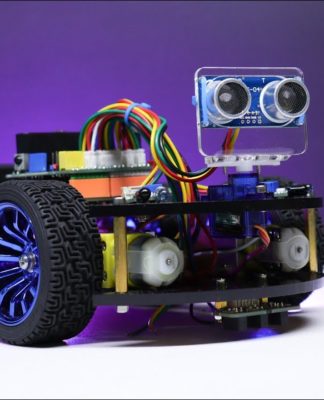 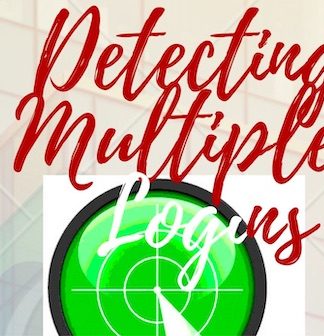 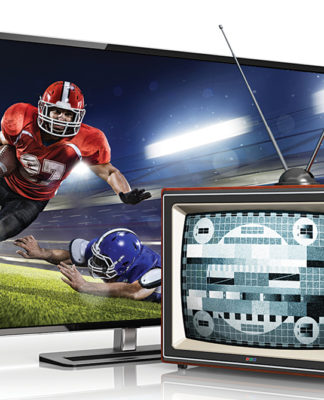 The Journey Of TV Technology In India 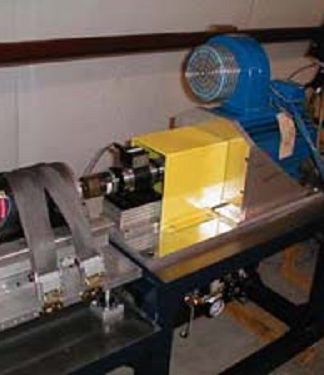 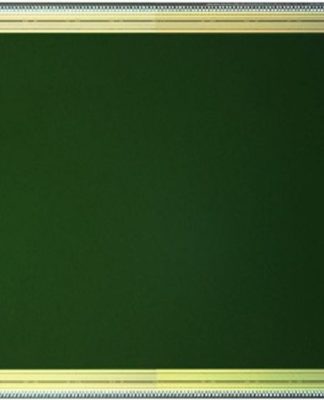 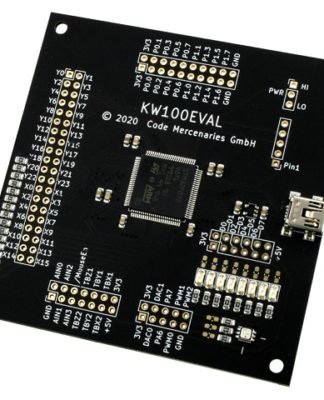 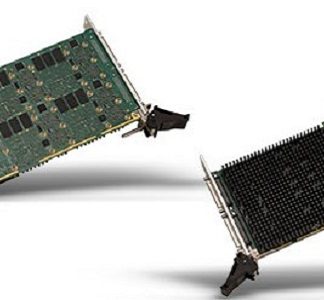 How AR And VR Can Be Applied To Marketing