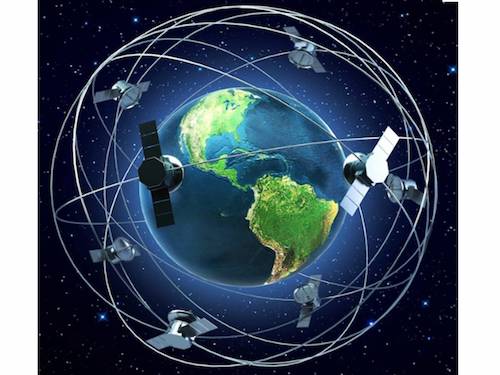 With newer technologies like 5G and IoT, standardisation becomes necessary for the devices to communicate with each other. Let us explore the latest wireless standards in detail along with their applications.

The cool quotient of communication devices is increasing immensely as we advance towards newer wireless means for connectivity. The need to update benchmarks for these systems also arises alongside. The latest wireless communication technology standards have to adhere to the requirements and ensure better security and quality than the previously adopted standards.

According to Bipin Pradeep Kumar, co-founder and director, Gaia Smart Cities, “Standardisation is a complex subject that needs to be looked at different levels. At the communication level, apart from Wi-Fi, unlicenced long-range technologies like Sigfox and LoRaWAN are being adopted widely. Then there are several short-range technologies as well, like Zigbee and z-wave. All these technologies should be able to coexist. On the protocol side, there are so many options. Prominent among them is MQTT (Message Queue Telemetry Transport), which is an ISO20922 standard.”

Rajan Mathews, director general, Cellular Operators Associations of India (COAI), says, “The latest iteration of mobile broadband technology, 5G, will bring in new unique network and service capabilities.” “It will be a thousand times faster than 4G and will provide Internet access in areas that have not yet been tapped because of various roadblocks,” he adds.

5G is hopping to a new level where innumerable devices can be connected to each other using D2D standard and where security breach is extremely difficult. This D2D technology would be beneficial even when the network is out of range. A wide array of sensor networks can be used for home security systems, energy grids and entertainment.

Basically, 5G is 4G technology integrated with worldwide wireless web. Currently, in terms of bandwidth, it offers more than 1Gbps as against 4G’s 200Mbps.

“We are very excited about the possibilities this opens up in terms of network architecture, particularly in view of 5G’s aim to connect new industries and empower unique service scenarios,” said Woojune Kim, vice president and head of next-generation strategy, Samsung Electronics, in a press release.

The largest executed and adopted standard for wireless communication, IEEE 802 mainly works on Layers 1 and 2 of the Open Systems Interconnection (OSI) reference model. Almost the complete set of standards within IEEE 802 consists of the present and future packet networks.

With an ever-increasing number of communication channels and devices, standardisation becomes necessary to bring everything together. Else, we will live in a world where everything communicates within itself but fails to deliver for everything else! 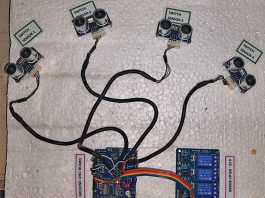 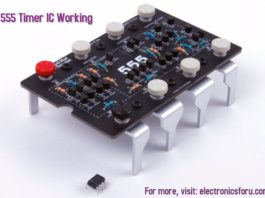 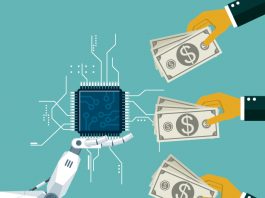