It has strong AI processing, many independent IPU-Core tiles and capable of running more than 8,800 threads 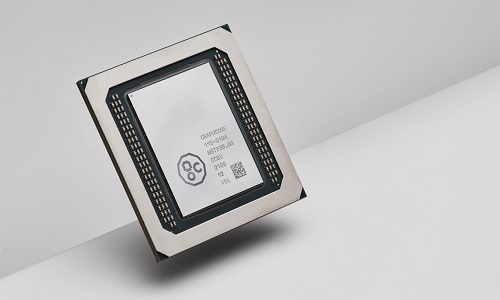 The human brain is known to have billions of neurons that deliver fast computing. The purpose of the company is to build an AI computer that can beat this capability of the brain.

Compared to its predecessors, the Bow IPU offers up to 40 per cent higher performance and 16 per cent better power efficiency for real-world AI applications. The flagship Bow Pod delivers more than 89 petaFLOPS of AI computing, which is increased by the superscale Bow POD to an incredible 350 petaFLOPS.

“TSMC has worked closely with Graphcore as a leading customer for our breakthrough SoIC-WoW solution as their pioneering designs in cutting-edge parallel processing architectures make them an ideal match for our technology,” said Paul de Bot, GM of TSMC Europe.

By 2024, Graphcore expects to have delivered the first ultra-intelligence AI computer.