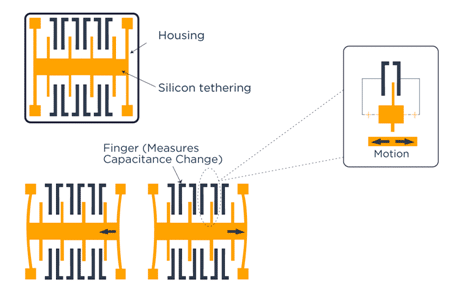 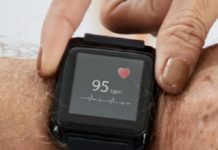 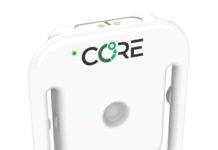 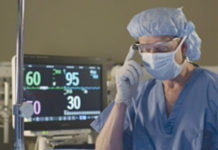 Medical Devices That Go Beyond Fitness Trackers And Smart Watches