3 Ways Developers can Improve IoT Security on Their Devices 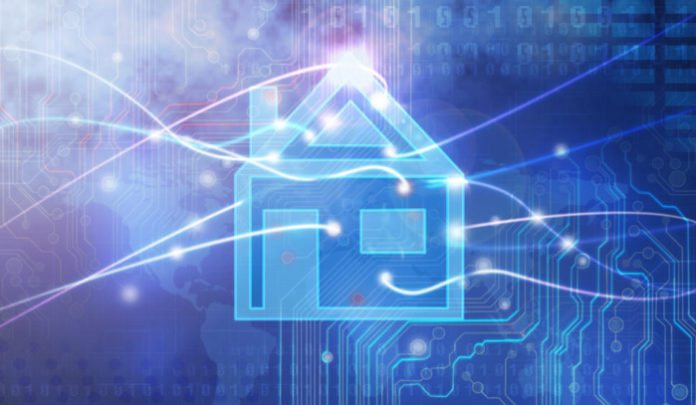 The much-beloved Internet of Things has come to fundamentally reshape how firms in virtually every industry operate. Nonetheless, the 21st century phenomenon that’s connected us all has some significant downsides, chief among them its vulnerability to outside attacks.

As consumers and producers of IoT gadgets alike are finding their privacy and security increasingly jeopardized, many don’t know where to turn to for advice. By following these three simple tips, you can enhance your IoT security without creating a needless hassle or paying too much. A staggeringly large amount of everyday IoT gadgets sold on the market come equipped with pre-prepared passwords which are essentially impossible to change, or, even worse, are just entirely impossible to patch. In the ever-changing digital world of the 21st century, IoT devices need to be patchable so they can be updated to resist the latest trends in malware attacks. (Read More) 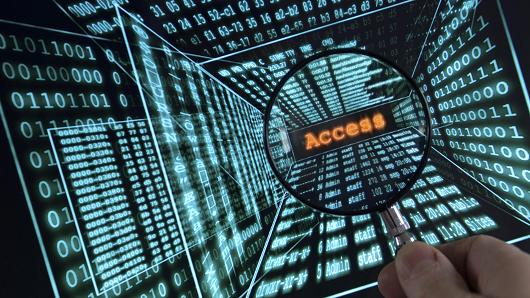 The Internet of Things is comprised of a wildly diverse range of device types- from small to large, from simple to complex – from consumer gadgets to sophisticated systems found in DoD, utility and industrial/manufacturing systems.

Now part of the expanding web connected network – Internet of Things, embedded devices are very different from standard PCs or other consumer devices. These industrial operational assets are commonly fixed function devices designed specifically to perform a specialized task. Many of them use a specialized operating system such as VxWorks, MQX or INTEGRITY, or a stripped down version of Linux. Installing new software on the system in the field either requires a specialized upgrade process or is simply not supported. In most cases, these devices are optimized to minimize processing cycles and memory usage and do not have extra processing resources available to support traditional security mechanisms. (Read More)

The HBO hack is just one recent example of how cyberattackers are now targeting corporations, and CyberArk chief Udi Mokady said that bitcoin is often used to pay them off. “That’s the requirement of most of these hackers,” the founder, chairman and CEO told “Mad Money” host Jim Cramer on Tuesday. “Many companies choose to buy bitcoin in some state or fashion and pay them off. “Bitcoin, an increasingly popular cryptocurrency, has surged in price in 2017, having climbed nearly 300 percent year to date.

As hacks become more sophisticated, they manage to infiltrate the top tiers of companies, forcing their hands into buying the unregulated currency and using it for ransom. Mokady said that the efforts of companies like his to teach companies about how to prevent cyberattacks are especially stymied in Europe, where firms are not required to disclose when or how many times they were breached. (Read More)