First, we need to do the shopping of the following components to do the public announcement using a drone. 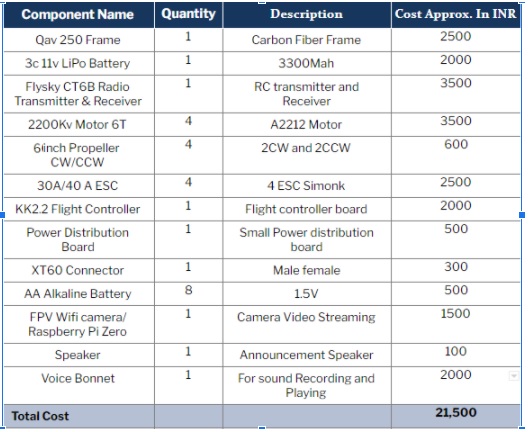 For making a drone follow the instructions in this article -> Read

Next, we need to mount the speakers to the drone for doing announcements. We can use the zip tie to fix and tie the speaker to the rear part of the drone frame as in pic below

Note: While fixing the speakers and voice bonnet keep in mind the parts do not come in a radius of propellers.

Here I am using the AIY Voice Bonnet for playing and recording the announcement. The AIY Voice Bonnet comes with an SD card that is pre-loaded with an AIY Raspbian image. But if you do not have that then you can prepare the SD card using a disk imager.

Next, we will create the code for recording the audio. First, run the voice recording code and then press the button on the Bonnet to record the audio for public announcement. After that, run the code to play the audio, which you want to announce. Else, you can simply play the recorded file.

Fly the drone in and around the area where you want to make the public announcement and play the audio. 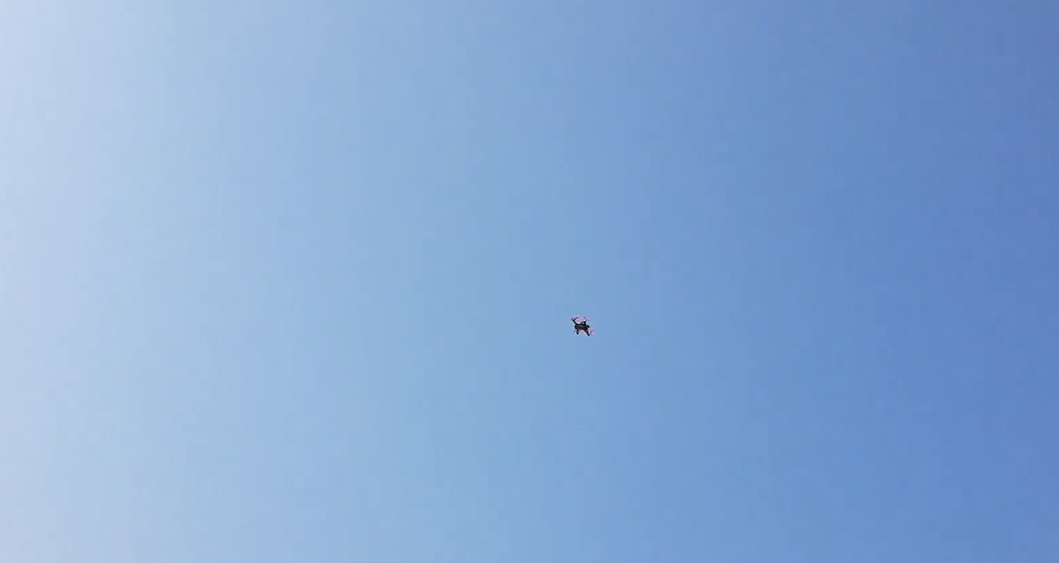 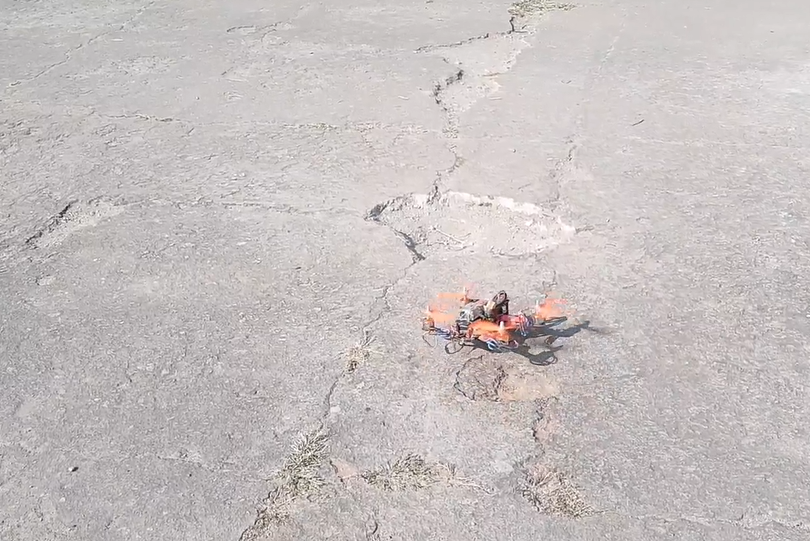