About 7000 USSD transactions amounting to Rs. 73 Lakhs were performed in November 2016 itself. A month later this number grew to 60,000 transactions amounting to Rs. 6.6 crore. State Bank of India (SBI), Industrial Credit and Investment Corporation of India (ICICI), Housing Development and Finance Corporation (HDFC), Punjab National Bank (PNB), Axis Bank and Bank of Baroda (BOB) are the major ones seeing benefit from USSD for the moment.

Unified Payments Interface (UPI) is a bank-to-bank fund transfer system backed by the Internet and smartphones. Using phone numbers linked to bank accounts, it looks to utilise the immediate payment service (IMPS) to the fullest. “The biggest advantage with UPI is that it is universal and can be easily used between vendors from different banks,” explains Srinivas Dronamraju, Chief Operating Officer, VSoft Technologies. There are already many banks signed up under the scheme offering transaction services via methods as simple as short message service (SMS’s).

How does UPI work?

UPI looks at a digital payment system that consolidates all your payment methods under an always accessible format. Third party API integration can receive payment from an address avoiding the need to share account details or credentials on third party applications or websites. Every digital payment has a source account for debit and a destination account for credit. In UPI architecture, payment addresses are denoted as “[email protected]”, which simply stated is an abstract form to represent a handle that uniquely identify the account details. At the end, before the transaction can be completed, these must be resolved to an actual account number/ID.

Bharat bill pay system is another approach in this regard. It establishes a unified bill payment system for all needs. Various bill payments take place digitally either via messages or banking applications. Dronamraju says, “Bharat Bill Pay System can be easily used with UPI based systems like the Bharat Interface for Money (BHIM) app.” At present the usage options in the BHIM app however are limited to basic balance check, debit and credit balance. Multiple features are expected to come in with time. This is going to be an option to consider once it becomes free of spam and secures the transactions.

Aadhar enabled payment system (AEPS) is another system using government approved identification with improved security. An Aadhar number and a fingerprint is probably one of the toughest passwords you can put on your account. At present the facilities maybe limited to deposit, withdrawals, balance check and Aadhar to Aadhar transfer, but hopefully better systems can come down the line.

The best part is no need of documentation for transactions. Just an Aadhar number linked to a bank account does the trick, and you should probably have your fingers. The Unique Identification Authority of India (UIDAI) matches your fingerprint to your records whereas the bank account matches your Aadhar number to their records. If all goes well, you may very well proceed with the transaction. 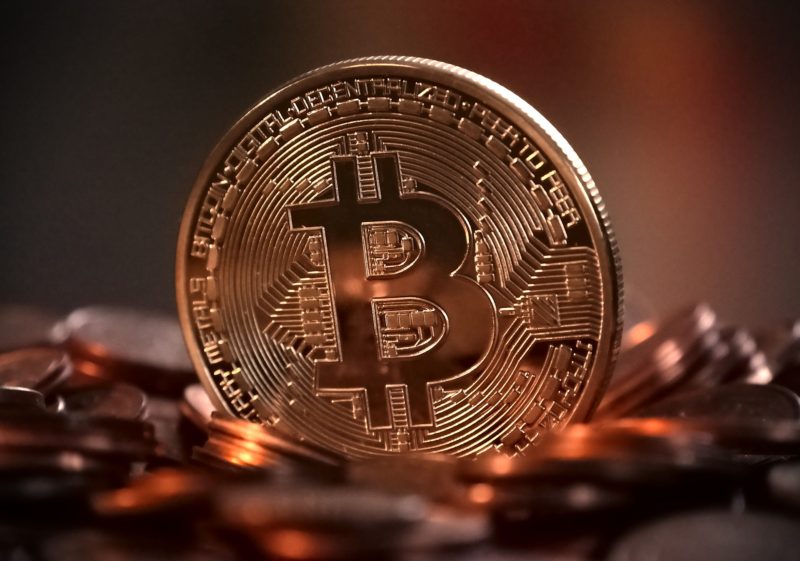 For people involved in technology heavily can also go for cryptocurrency, but it is a bit complex. The idea of mining currency may sound intriguing, but involves some complex coding besides from the hardware involved. These are gaining momentum over the past decade very heavily, of which the most popular of which being Bitcoin. For layman, mining Bitcoin or Blockchain technology is no less confusing than traversing the labyrinth.

Bitcoin is the popular one

Bitcoin mining is one method of cryptocurrency involving Blockchain technology. If you move into a private network, you have a very different Blockchain to consider. Now, mining Bitcoins is a tricky business and has led to actual business for firms operating mine farms. Some mining companies set up cloud farms and sell contracts to the buyer. This might seem shady to some, but the other option is to invest in a hardware. Selecting the right hardware is as challenging a task as they come.

The bitcoin network compensates the miners by releasing bitcoins to contributors based on the computational power they have. But these are 24×7 systems and it makes no sense to do this on your personal laptop. Bitcoins work based on hash power of the system and it calls for having a hash power that can return your investment similarly.

But there’s that dark side

Several users report having a loss after four to five years and eventually selling the hardware as scrap metal with a loss of 21 percent in bitcoins, considering the cost of electricity and the hardware involved. Also, there are concerns if these are singular cases and not the norm considering the cost of mining has increased rapidly. Users have reported a huge rise in Bitcoin mining value over the past couple of years. The price of mining went up by 600$ (380.99$ in October 2015 to 997$ in October 2016) over the course of past one year itself.

How secure are the systems? 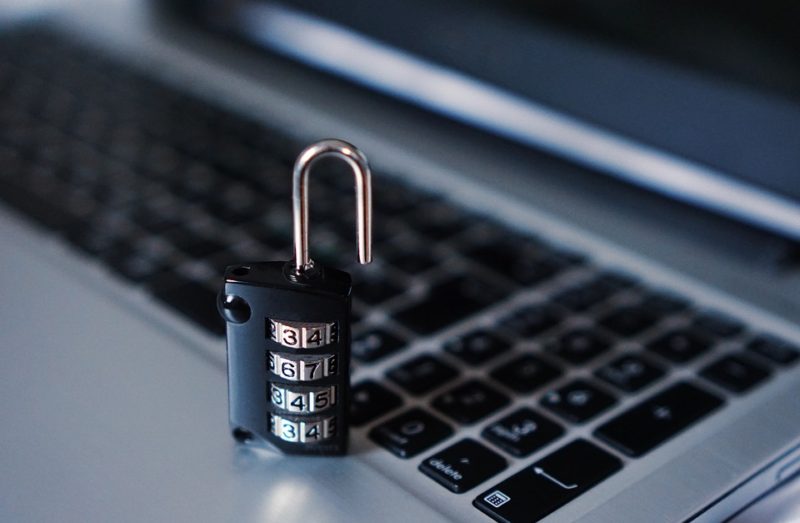 Once something grows this big, woes follow. Human error, phishing attacks and public Wi-Fi are some of the threats faced by the current systems. This does not include more advanced threats like brute force attacks. Dronamraju explains the security in UPI based apps. He says, “Every transaction works based on a virtual address. The account and identity details of the user are always safe.”