By Kaushik Hazarika. He is an embedded project consultant and inventor of a low-cost LED inverter.

The first few AC-direct LED bulbs and lights, were met with tricky design problems to solve, and severely limited their freedom to optimize operational excellence and the luminaire’s form factor. The demand for lower end DC was met with LED SMPS drivers.

A conventional high-brightness LED chip in SMD a low-voltage device, typically having a forward voltage of around 3.3V. they are clubbed in strings of 5 or more in some designs. Mains power is supplied at approximately 120V or 240V, the bulbs needed DC forward voltage of an LED or string of LEDs, typically at below 60V.SMPS does this stepdown stage. The SMPS’s chief advantage is its excellent efficiency, sometimes exceeding 90%, combined with its ability to provide electrical isolation (for safety purposes).

This gave manufacturers of power LED ICs the incentive to develop a simpler architecture which drives high-voltage LEDs directly from a mains voltage without stepping this voltage down. The AC-direct regulation scheme manages to achieve this by switching on the LEDs in sequence following the mains sinusoidal voltage. Example of suitable chips that do this are OnSemi FL77904 which is single chip 4-string IC requiring few small passives, bridge rectifier and that’s it. Power factor better than 0.98(!). It is excellency in engineering.

Texas Instruments (TI) has announced the TPS92410 linear LED driver IC that can supply constant current to high-voltage LED strings. The new IC can be used along with AC/DC or DC/DC converters in conventional LED driver designs, or with a simple rectifier and TI’s TPS92411 floating switch IC in AC-LED or direct-AC designs.

The space saving designs can be reviewed as below: 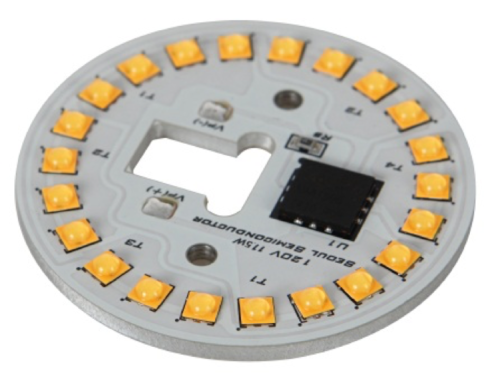 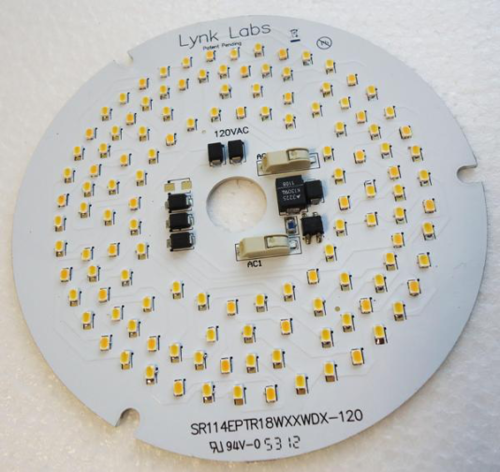 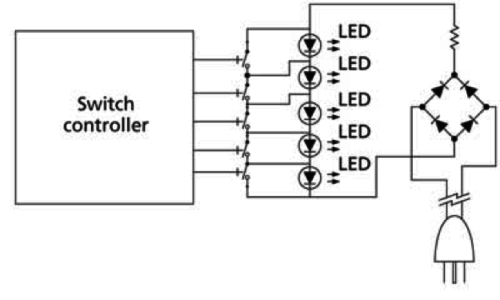 In each half-cycle, the first high-voltage LED (or LED string) is switched on once the voltage has reached around 70V, the second is added at 140V, the third at 210V. All four LEDs are illuminated for as long as the voltage is at or above 280V.

This modern IC switch operation corresponds to a frequency of above 600 Hz, which far exceeds what the human eye can detect and is therefore perceived as flicker-free

This regulation scheme means that there is excess voltage which must be dissipated through a linear regulator, generating waste heat. 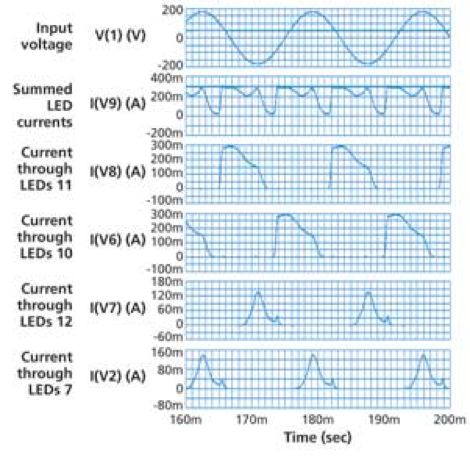 Driverless LED light engines deliver up to 93% efficiency and cost 1/3rd.
We hope modern day lights will improve in the years to come.