Fake versions of mobile applications can be a threat to cybersecurity. Explaining how fake apps may seem believable but possess potential dangers, McAfee has suggested measures to prevent being coaxed by them.

A trap for Android users

Fortnite, a popular video game right now, has grabbed the attention of millions of gamers and a handful of cybercriminals. The game is not yet available for Android, however, there are claimed “leaked” versions of Epic Games’ Fortnite available as fake links on YouTube videos. The links have been reported to be the first step of the fraud.

The scam is said to begin when a user makes a mere Google or YouTube search like “Download Fortnite for Android” or “How to install Fortnite on Android.” This search provides users with videos – a few of which have millions of views – that say they can guide with getting the game on Android. From there, users are directed to download one of the fake Fortnite apps.

Many of these fake apps use the same images, songs and loading screens present in the iOS app. Users are prompted to log in and in due course, asked for mobile verification. According to the report, the users are redirected to a website to check if they are robot or not.

The website insists on downloading another application and when the users attempt to do so, they are guided back to Google Play. This can result in a number of trial downloads, none of them getting to the authentic game. Reportedly, this implies that cybercriminals are trying to make money from increased app downloads.

This act is a reminder that online gaming has its risks. Comprehensive cybersecurity plays a vital role regardless of the chosen operating system. Further, in order to stay protected from such activities, one should research the availability of the authentic application and take the official pages as trusted sources.

It is no surprise that internet has its pros and cons. However, users must keep a check on the applications that have access to their devices. This can help them avoid falling prey to fake apps that challenge personal information and cybersecurity. 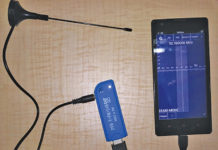 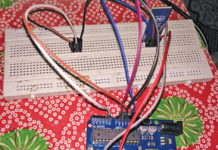 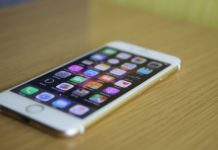