Numerous analogue components and chips are introduced to the market every year, but what is influencing their evolution? Read on to find out the latest technologies in this field, the influence of the Internet of Things (IoT) paradigm on analogue world and some interesting applications powered by analogue components -- Anagha P

Thirty years ago, almost all the technology surrounding us was analogue. However, in the past decade we have witnessed a massive shift from analogue to digital electronics. The digital platform offers amazing opportunities for innovation, and is thus promptly taking over several aspects of modern life. 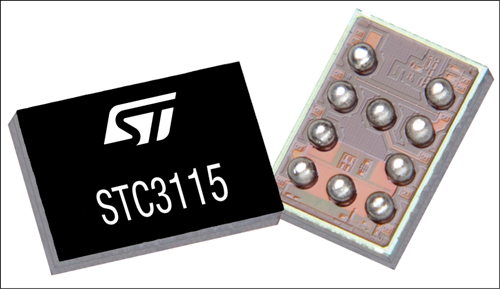 Will the digital world be able to completely take over analogue technologies and devices? Don’t think so. What we found is that analogue is still well-established, and innovative technologies and products are continuing to emerge in this sector. What is driving this ‘old’ technology?

Influence of IoT
The IoT is perhaps one of the most discussed technology topics these days. It provides a huge opportunity for us to leverage the Internet infrastructure to put technology to better use. Its biggest enabler is the ability to connect the real world with the digital world, thus enabling people and machines to know the status of hundreds of thousands of objects simultaneously.

Analogue components are the key to deliver this connection between the real and digital worlds.

New component design elements
Form factor and power are major considerations for smart products, and the industry is getting geared up for making analogue devices suitable for IoT segment. However, there are some cases where the size and/or power are not of high relevance, like for the smart-grid applications. Some of the trends driving the analogue industry are discussed in detail below.

This has led to the development of low and ultra-low power devices that can operate for days and months on a single battery, or without the need for recharging. For example, OPA2652 operational amplifiers (op-amps) by Texas Instruments (TI) work at an input current as low as 300nA. On a coin cell it operates for several months together.

Consider a patient-monitoring system. If the instrument is easily drained of all power and has to be charged every few hours, proper monitoring cannot be attained. Moreover, the whole charging process is troubling for the user too.

Benefits of digital in analogue world. The major trick to reduce power is to use low voltage. We want a technology that can be used in analogue devices, operates in low voltages, and also integrates to high voltages. This is where digital was merged with analogue. 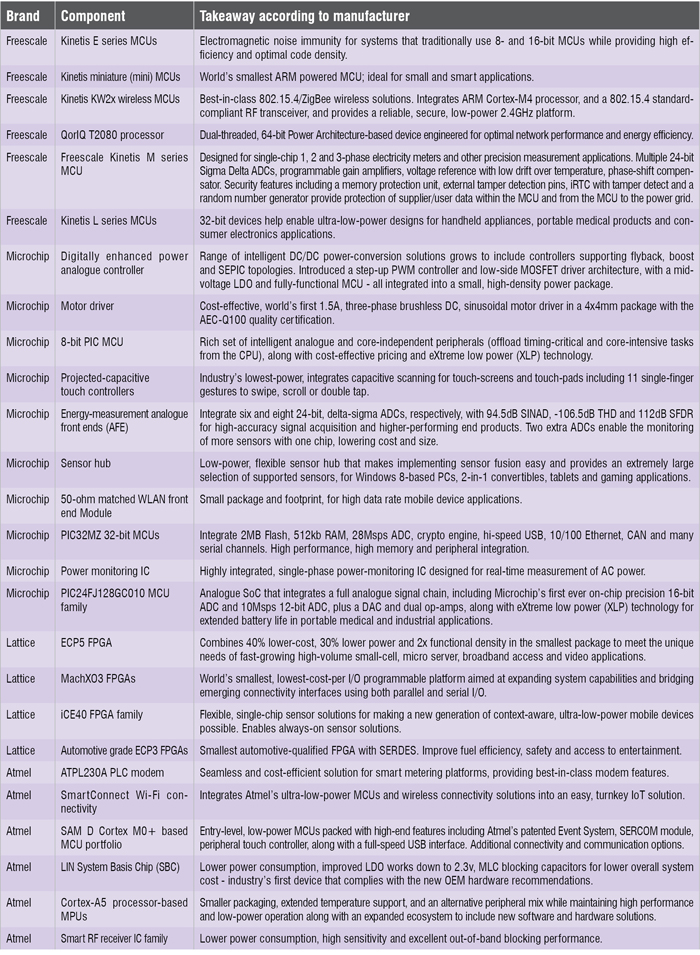 For example, filtering is typically done in analogue domain using active filters. But the problem is that, these filters are not tuneable individually and they consume high power. By transferring the signal to the digital domain and performing the filtering there, the filters become individually tuneable and can be switched off when not in use, which reduces power.

Harvesting ambient light. The integrated boost regulator ADP5090 by Analog Devices Inc. is one example where firms have come up with devices that can store energy from indoor ambient light and use the devices to power the sensors.

The ambient light is something that is freely and abundantly available in India throughout the year. Exploiting this natural resource as a viable power source has become a growing trend in wireless sensor network applications worldwide. It eliminates the need of power sources like batteries. In addition, it opens up huge possibilities of enabling IoT and connecting even remote/rural areas to the grid without the need for connected power or batteries.

Size and weight. No surprise that, just like lower power, size and weight of the gadget can also be an important consideration in the portable and wearable electronic space. There is a huge demand in market for smaller and lighter instruments. Size reduction is being achieved by merging circuit topology (whether the same block can be reused in multiple places) and different process technologies.

The typical approach would be using two separate ADCs, one for low speed and the other for high speed, and keep one powered off when the other is being used.

However, when you use a device with wider range you can save space and money, the designing is easier, failure rate is reduced with fewer devices, and the power required is almost the same. Highly scalable devices also become useful in low-power applications. In IoT the power has to be locally derived through photocell or thermoelectric voltage generator.