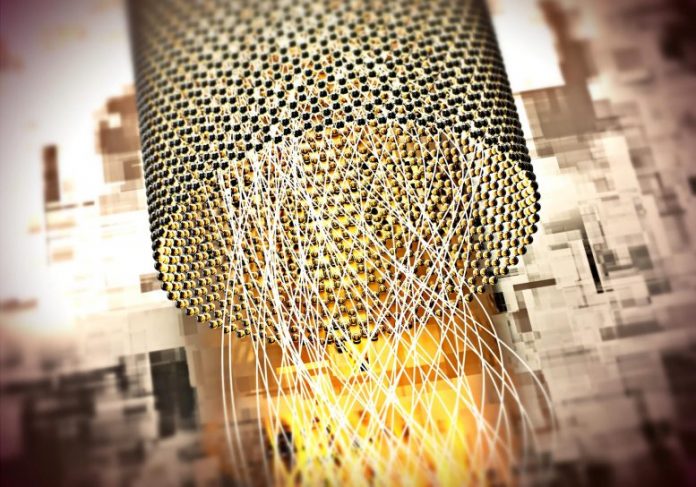 Since the past couple of years, there has been much development around nanoparticle inks which are helping realization of printable electronics. Recently, researchers from the Kansas State University have indicated ways to manufacture graphene-based nano-inks for additive manufacturing of supercapacitors in the form of flexible and printable electronics.

Supercapacitors are very good alternatives to batteries as they don’t rely on electrochemical reactions for energy storage. They can be charged faster, and have a longer life cycle as compared to batteries. Suprem Das, who led this research, has been developing additive manufacturing of small supercapacitors (micro-supercapacitors), so that they could be used for wafer-scale integration in silicon processing.

The developed supercapacitors have been tested for 10,000 cycles of charging and discharging cycle. The team used 20-micrometer-hin polyimide — plastic — substrates with high reliability for implementing them on flexible surfaces.

The study has been described in the ACS Applied Energy Materials.