Make yourself familiar
Working with any tool becomes easy if we know its different parts and their functions, before actually starting a project. Read on to know more.

1. Project window. The main window of Piklab gives information about all the files in the project being worked on, allowing one to open all the project files and change the processor type.

2. Editor window. The upper section of the main window contains an editor window that allows one to read and change the source code and hex files.

4. Compile button. Pressing the compile button at the top of the editor window allows one to compile the project. The messages such as compiling and linking can be seen in a small area called compile log, which is present at the lower quarter of the computer screen. Once the compilation is complete, one should be able to see the message ‘successful’ as the last line in the compile log.

5. Connect button. The connect button above the editor window allows one to virtually connect to the gpsim simulator so as to start the simulation of the program. This button is to be pressed only after the compilation is successful.

What do the users have to say
Although we can see some benefits of using Piklab, the actual users have mixed reviews about it. The communities such as edaboard.com, Bit Bang Theory and ReviewStream have the following users’ perspective:

1. “I have personally used Piklab to program 16f628a and 16f88 devices, writing the code in ASM and programming them with a JDM serial programmer and haven’t faced any problem ever. I find Piklab very easy to use and it is really a very powerful tool. It does not support MPLAB’s directives so, if you have previously written any code on MPLAB using directives, you need to remove them and change them for standard mpasm code to be able to compile that code on Piklab.”

4. “I love Piklab! It is the best solution to program and debug PIC microcontroller under Linux, but it still has some road to go before it can reach Microchip’s MPLAB IDE.”

The author is a technical journalist at EFY. The article is based on the Piklab document available at Sourceforge.net 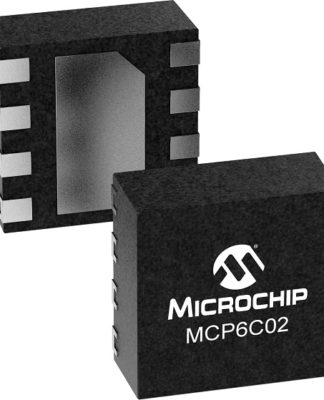