Electrosaver – Save the Unknown Loss

India vows to be the third largest producer of electricity by producing around 1,200 billion units of electricity every year, yet this amount fails to serve around 400 million Indians among the total population of 1.3 billion. The main cause for this acute shortage is the wastage of the power for which the reasons are plenty, but that includes carelessness and busy schedule to be one of the main ones. Of course, we do not switch off the air conditioner or lights when we move from a room to another for a short while, we love to keep our laptops and phones plugs on even after charging, we do not realise but all these small acts count to almost 25% of your total electricity used. In the recent past, Internet of Things emerged as a saver for this power wastage issue by means of home automation systems. These intelligent devices automate your home by sensing your presence and understanding your requirements and acting accordingly. Taking this concept a step ahead, Electrosaver was designed.

The main motto of Electrosaver, as the name suggests is to save electricity. This is done by installing an Electrosaver board behind the switches in the switch board, which automatically makes your existing electrical system smart. As easy as it 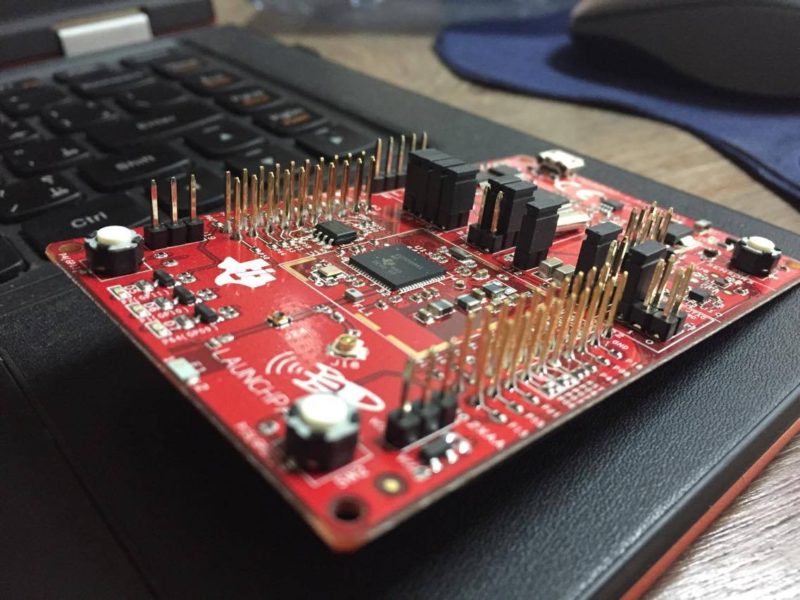 sounds, this happens without changing the infrastructure of the existing house. Once the hardware is installed the user can use Electrosaver app and have detailed access of their power consumption habits, which was never available to them before. When a user turns on the “ElectroSaver” mode, all the switches that have the product installed will turn off, except for the refrigerator.  With this, the user wouldn’t have to think about the appliances that they thought were not turned off when they left the house, be it a hair dryer, water heater, mobile charger, TV, fan, bathroom light, etc.

The process in the backend

The current and voltage are sensed by considering the phases and therefore the power consumed is obtained.The board is designed in such a way that
it calculates the voltage drop and this measure can be integrated to obtain the power consumed per second, per hour and also the real-time power. There are a couple of signal processing algorithms to understand the prevalent harmonics in the system. The communication is based on Hart topology and the IC used in the system is CC3200, which is used in transreceiver mode to configure the Wi-Fi in different modes as required to communicate data.

To allow encrypted data exchange, Advanced Encryption Standard (AES) engine is enabled and the key will be updated as coordinated by the server at intervals.The data received from these devices will help the users understand the power consumption of the house as well as the quality of power in the house. These features can be extended for automation and fault detection in the industrial applications.

How do the switches talk?

The multitasking of the CC3200 is managed by the FreeRTOS and the gateway to the system is given a Global System for Mobile communication (GSM) module as a backup. This GSM module allows connection to the internet in situations where the Wi-Fi password is reset or there is any issue with the Wi-Fi connection.The designed board can be available in various dimensions, the basic one being 6X5cm and a height of 2 cm.  This can operate 4 switches and there can be smaller or larger boards designed depending on the number of switches needed to be operated.

“I stumbled upon this problem when I was completing my master’s thesis, I came across this report which said that the supply of power will never be able to catch up to the demand of power in India. This got me thinking, will we reach a point in time in the future when the supply of power will meet the demand?”, says Neelesh Jain, CTO ofElectrosaver. So, ElectroSaver was designed to tackle the power problem by reducing the wastage in several urban cities in the hope that the electricity saved by the users can be redirected to smaller towns and villages that actually need electricity.