While we see clean energies like solar and wind flourishing nowadays, their counterpart—geothermal energy—has been a limited resource due to reasons such as exploration hazards and insufficient good productivity. The process for obtaining geothermal energy entails drilling deep wells into hot areas to directly produce steam, which can be then used to drive turbines for electricity generation. The hot areas are places with permeable rocks where underground water, when heated up naturally from heat generated under the earth’s crust, moves towards the surface in liquid or vapour form.

This acts as a 24/7 reliable energy source but only in specific areas. In the past, researchers have tried pumping water through artificial wells, but the permeability results have varied based on different conditions. Further, any system developed needs to be safe to avoid contamination of water or frequent earthquakes. This is where Fervo Energy, a US-based geothermal energy startup founded in 2017, came up with an economical and novel design that incorporates technologies such as horizontal drilling and advanced distributed fibre-optic sensing to modernise the generation of electricity from geothermal hotspots and hence decarbonise most of the power sector. The founders drew inspiration from innovations in oil and gas in the past and felt that the same could be applied to upgrade the renewable energy sector.

As a huge amount of cost incurred is from drilling, the lesser cost of horizontal drilling increases the economic viability of such a project. Horizontal drilling can be effective in highly cold conditions. Also, horizontal boreholes provide more ground clearance than vertical ones. The fibre-optic temperature gauges and sensors run through underground wells, and advanced physics-based simulation software helps in gaining an insight into underground structures and dynamics.

Horizontal drilling aims to drastically improve reservoir contact of geothermal wells for a higher rate of recovery. Whereas fibre-optic sensing for isolated zones inside wells enables high-resolution monitoring and optimises flow rates in real time, both of which ultimately enhance well productivity and lifetime. 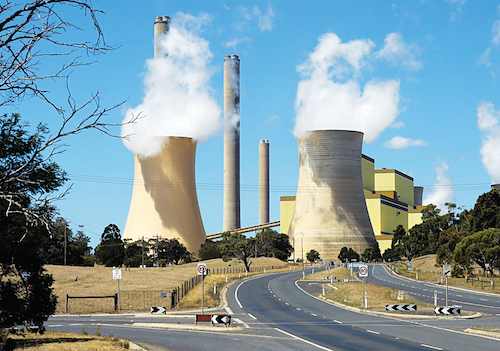 The benefit of this method lies in its ability to boost electricity production, or even tap new areas (non-tectonic), for geothermal energy. The company claims that the potential of geothermal from their approach in the US itself is over 100GW. The startup is supported through the entrepreneurial technology fellowship program Cyclotron Road, the US Department of Energy (under Advanced Research Projects Agency-Energy program), Stanford University, Baruch Future Ventures, Congruent Ventures, among others. As a part of Bill Gates’s clean energy initiative in 2018, Breakthrough Energy Ventures announced their decision to invest in the business considering its potential to deal with climate change.

The startup used the funding for testing and improvements in its enhanced geothermal systems made for field deployments. In times of Covid-19 pandemic, when it is difficult to discern anything about the future of several businesses, it is an opportunity for the geothermal sector to grow as the competition has reduced significantly in the past few months.