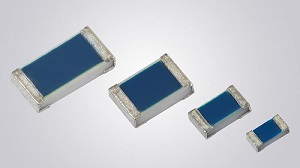 Vishay Intertechnology has announced that it has extended its TNPU e3 series of Automotive Grade ultra-precision thin film flat chip resistors with lower temperature coefficients down to ± 2 ppm/K in the 0603, 0805, and 1206 case sizes.

By offering excellent long term stability such as permitted maximum resistance change ≤ 0.05 per cent for 1,000 hours at rated power, the Vishay Draloric TNPU e3 series offers the reliability of the TNPW e3 series with a lower temperature coefficient of resistance (TCR) and tighter tolerances down to ± 0.02 per cent for increased accuracy. This unique combination makes the resistors perfectly suited for applications such as operational amplifier circuits and sensors for test and measurement, automotive, industrial, medical and telecommunications equipment.

The TNPU e3 series with TCR down ± 2 ppm/K is available in 0603, 0805, and 1206 case sizes, with resistance values from 500 W to 20 kW. Offering superior moisture resistivity (85 degrees Celsius; 85 per cent RH), sulfur resistance in accordance to ASTM B 809 and a wide temperature range of -55 degrees Celsius to +125 degrees Celsius, the resistors’ extremely stable operation withstands even harsh environmental conditions.

The devices are suitable for processing on automatic SMD assembly systems and automatic soldering using wave, reflow or vapour phase. The resistors are completely RoHS-compliant and AEC-Q200 qualified.

Samples and production quantities of the extended TNPU e3 resistors in the 0603, 0805, and 1206 case sizes are available now. 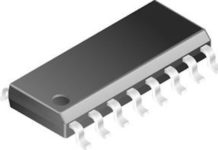 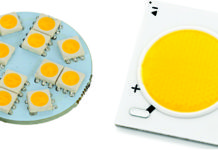 Cost vs Power in Lighting and Some Suitable Solutions 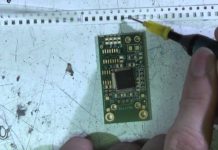 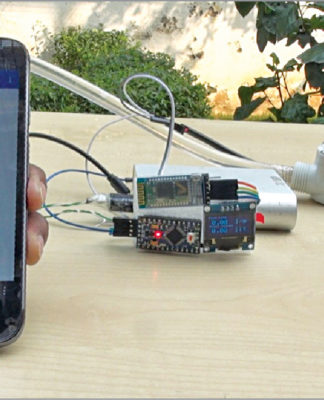 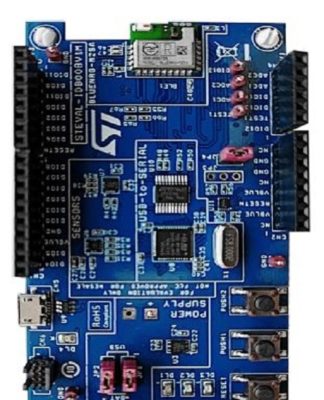 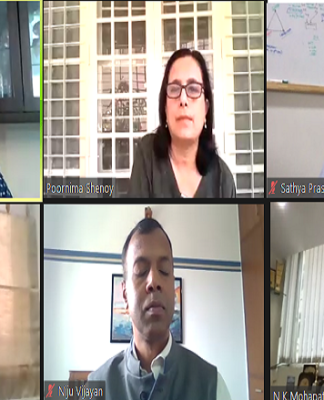 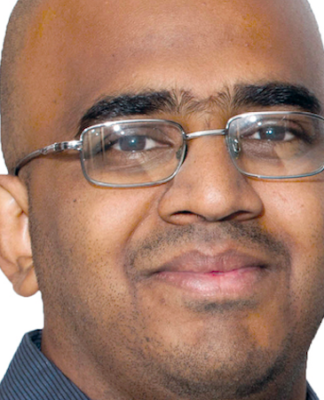 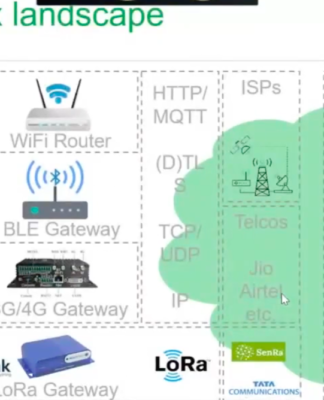 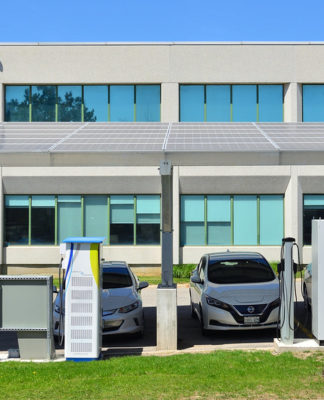 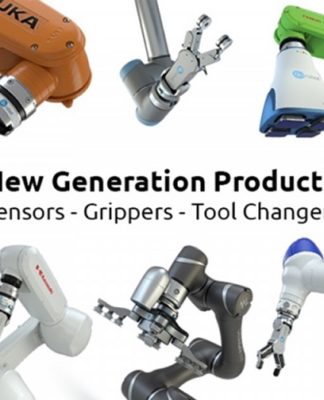