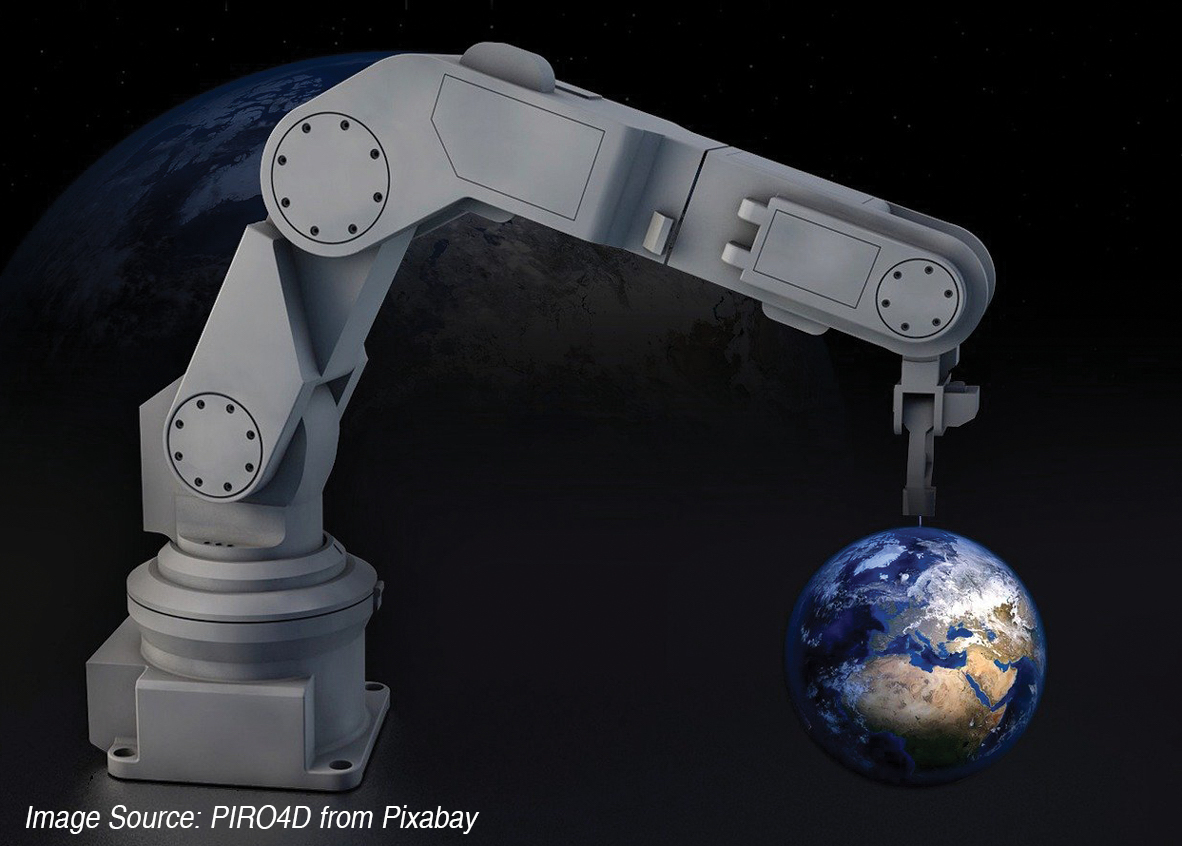 The free and open source robotics development frameworks are widely used for industrial, social, corporate, military, and related applications. These are programmable libraries with support to customise as per the requirements of the domain in which to implement. 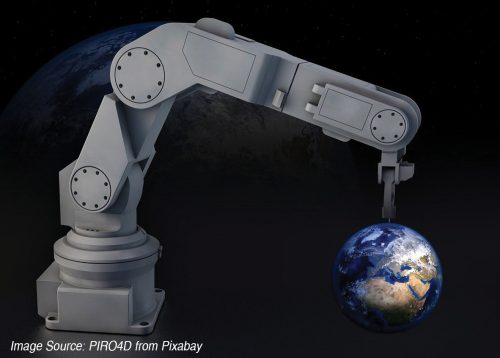 Robotics and simulation are two key elements in the applications of advanced manufacturing and production so that the hazardous tasks can be simulated before actual implementations. In addition, such processes are used to avoid the loss of human life and automation of processes with high performance applications. The well-designed robotic and simulated applications are deployed to work on industrial and scientific applications with real world scenarios where direct human intervention may not be effective including study of volcanoes, space centres, surgical tasks in medical science, underwater implementations, military operations, coal mines, and many others. The robotic implementations give the opportunity to effectively and reliably model the robots which can work in adverse conditions without getting tired or physical injuries.

A number of free and open source robotic platforms and simulation libraries are available that can be used by the scientists to automate their work to have the predicted results. Once the results on simulations and robotic platforms are found suitable, then further actions are planned.

The robotic platforms provide the set of software, databases, and conventions that seek to simplify the challenge of developing complex and robust robot actions across a wide range of real time industrial situations. From the robot’s view, challenges that appear simple to humans also differ wildly between instances of activities and conditions. In sensitive environment, where automated machines or programmable devices can be placed, such robotic systems help a lot. The scientists and data analysts can fetch the data via satellite or assorted wireless protocols while sitting in a remote control room.

The typical features of robotic platforms include:

CoppeliaSim is a cross-platform tool for simulation and industrial robotic applications. This tool makes possible to create the portable, scalable, and easy-to-maintain simulations for multiple scenarios. Its framework provides interfaces to various programming languages like C, Lua, Java, Python, MATLAB, and Octave.

For an interactive production environment, the CoppeliaSim Robot Simulator relies on a distributed control architectural system in which the individual control of each object or model requires an embedded script for high-performance control based applications. Such features give CoppeliaSim extremely versatile and adaptable powers for a broad range of robotic systems. CoppeliaSim is used in the development of high-speed algorithms, plant modeling, rapid prototyping, validations, remote control, double-check security, automated double-checking, and many others.

Following key features of CoppeliaSim make this platform highly effective and performance based for multiple applications including engineering, military, aerospace, health sciences, and many others:

The implementations, including the convergence of dynamics and physics, can be achieved using CoppeliaSim with Bullet Mechanics, Newton, Differential Equations, and other integrations for easy and effective dynamic calculations to simulate real-life physical and entity encounters. These include collision reaction, grabbing, collision response, grasping, and many others. Multiple recordable data sources (including user-dependent) can view or combine time graphs with xy-graphs or 3D curves that can be achieved effectively.

CoppeliaSim integrates features for real time automations including next to proximity sensors, vision sensors, and viewable objects for dynamic environment with camera objects.

Following the brief description of implementation associated with the collision detection and avoidance is one of the key features in robotics. For industrial and corporate applications, if a robot is developed, that robot should be programmed in such a way that it would not collide with other components or machinery in the industrial unit.

The collision detection and avoidance module are easy to program in CoppeliaSim so that the look-and-feel of the robotic application will be there. Through MenuToolsCalculation the distance and collision settings can be set up effectively.

The research scholars, scientists, and practitioners have a huge scope to simulate their research tasks using these open source platforms for robotic applications where actual infrastructure and devices are very costly to implement. Rather than using the actual hardware and gadgets, the open source libraries and frameworks provide the ease to researchers to create, simulate, and fetch the research based outcomes from their algorithms and imaginations.

Dr Gaurav Kumar is founder-director, Magma Research and Consultancy Services, Ambala Cantt, Haryana. He is associated with various universities, institutes, and autonomous organisations for the delivery of expert lectures, technical workshops, and consultancy on the latest technologies and tools