Mouser Electronics and Marvel have partnered to launch the Project Heroes video series, designed to educate and entertain future engineers and fans of the Marvel Cinematic Universe.

Marvel and Mouser are bringing to life Super Hero technology straight from the movie Captain America: Civil War through the new video series as part of Mouser’s Empowering Innovation Together™ program. The videos follow former Mythbusters star Grant Imahara and viral video celebrity Allen Pan through the creation of working versions of Captain America’s shield and Iron Man’s famous gauntlet. The series of videos describe the full build process — from concept to the final unveiling — to show tech lovers the real-life possibilities of Super Hero technology built with new parts from Molex and Analog Devices.

“Just think about it,” said Imahara, “We’ve been let loose in the new Mouser Innovation Lab and asked to make Super Hero equipment that actually works. It’s a dream assignment.”

Then, to watch the Super Hero technology in action, go to 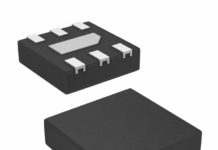 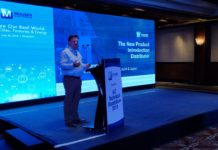 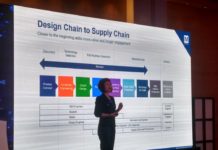