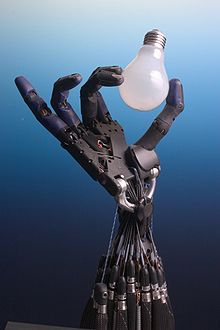 Cheetah Mobile, the world’s leading mobile utility and security app developer, hosts Cheetah Connect Summit, a mobile industry conference that aims to form an open communication platform for app developers around the world, and revealed two new initiatives: a data-driven content strategy that will start with Toupai, a short video service designed for online influencers and fans, and a new Cheetah Robotics R&D and investment venture.

“Our 2016 strategy is very clear,” said Cheetah Mobile CEO Sheng Fu. “We’ll use our utility products as the entry point for mobile users, then add content products to build a platform, increasing the engagement of our users. At the same time, we’ll use Cheetah Mobile’s big data analytics to create a strategic high-ground advantage to better serve both our users and advertisers.”

Cheetah Mobile’s new 3-year plan will capitalize on the global content opportunities that have arisen from the mobile internet. With a foundation of more than 635 million monthly active users, Cheetah Mobile’s big data platform will power new forms of intelligent content discovery.

The first of these is Toupai, a next-generation social video service which helps fans find their top idols, and online celebrities find their #1 fans. Toupai, which you can preview today at http://v.cmcm.com/, will focus first on the Chinese market with an official launch event on May 20th. Toupai is backed by PurpleCow Startup Fund, which will provide entrepreneurship advice to its communities of online influencers.

Cheetah Mobile Senior Vice President and Cheetah Global Lab Dean Jie Xiao announced the company’s new App Insight product, “The ‘Global App Development Report’ provides extremely useful guidance for app developers looking to head overseas. For instance, which opportunities are left in developed markets like Japan, Korea, Europe, and the US? How did China’s social video apps grow so quickly? Which types of apps do users from emerging markets like India and Russia use the most? The report answers each of these questions.”

Throughout 2015, Cheetah Mobile made substantial progress in growing its international user base and monetizing its products. In the fourth quarter of 2015, Cheetah Mobile brought in $174.9 million in revenue, growing overseas revenue by over 343%. The company’s monthly active users topped 635 million in the fourth quarter, with over 78% coming from outside of China. 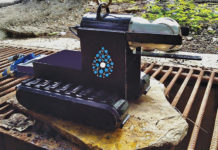 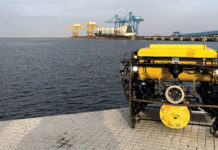 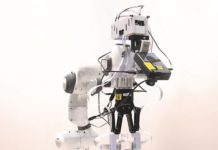