Tata group has shown interest in adding wearables to it’s already vast portfolio. It’s developing wrist devices for two markets, for the yoga enthusiasts’ a watch that tracks breathing patterns, alertness and other metrics key to practitioners of the ancient discipline. For the factory workers wearable will detect falls or other mishaps on plant floors, and is currently under test at Tata Steel Ltd.

“We are going back to the basics with our yoga wearable. Users can stop many lifestyle diseases at their very onset,” said Gopichand Katragadda, group chief technology officer of Tata Sons Ltd, which finances and promotes the Mumbai-based group’s various units. “We have the technology to develop different kinds of wearables and we want to bring Made in India products into the market.”

Wearables seems to be the initial stage of development. Tata would be hoping for the devices to have a mass adoption along with the fitness trackers, ‘smart’ clothing and eyewear around the world. According to market research firm IDC, global shipments of wearables could reach beyond 200 million by 2019 from 80 million in 2015.

In India, which is a growing market for wearables, the attachment to the Tata brand is so huge that it can drive solid user adoption,” said Tarun Pathak, senior analyst for devices and ecosystems at Counterpoint Research. “But at the end of the day, the design, battery life and price point will come into play.”

Tata group’s Titan Co., the world’s fifth-largest watchmaker, also introduced a smartwatch called the Titan Juxt in January. According to Katragadda, Tata won’t stop at devices. It’s working on a number of other technologies and Tata Steel may eventually go into production of graphene. This ultra-thin material could find uses in next-generation equipments.

The world is evolving in terms of wearable technology and Tata would definitely want a piece of that Pie. Wearables would establish Tata as another name with electronic equipment. 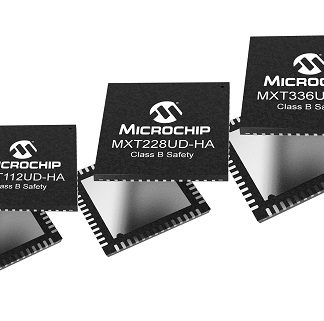 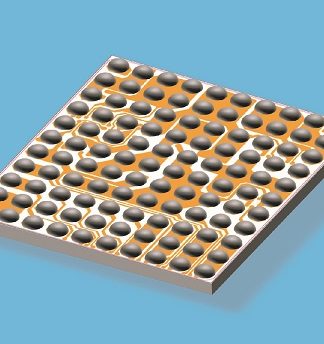