These are especially useful since this technology enables drones to fly beyond the line-of-sight of the pilot. “I figured there has to be some kind of software that can give awareness, let a drone know about things like boundaries and weather,” says Shawn Muehler, COO of Botlink, to The New York Times.

While some drone makers now have dual-control capability that lets two users control a drone—one controls the flight and the other controls the camera—other drone makers like 3D Robotics enable their drones to be smart enough to take over the second role. You can either let the drone know the path that it has to follow while you take over the camera or you can let it lock onto the subject while you play around with the flight to get that perfect angle. 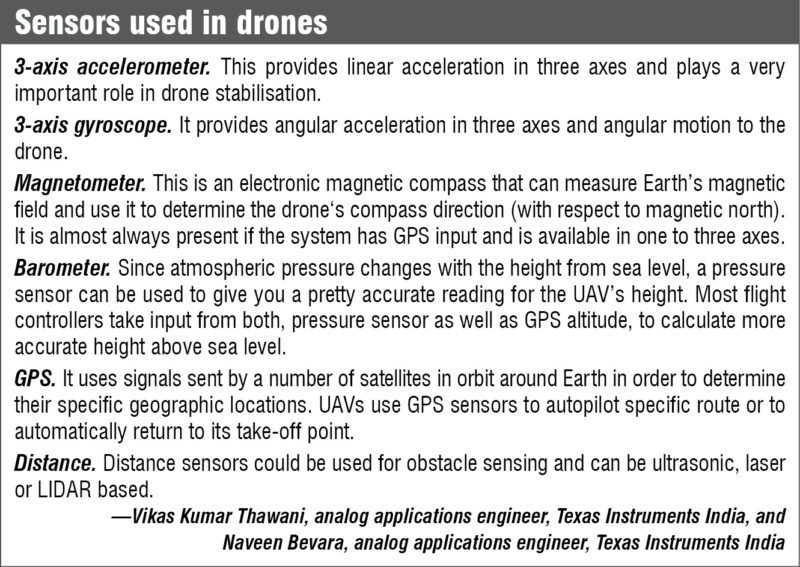 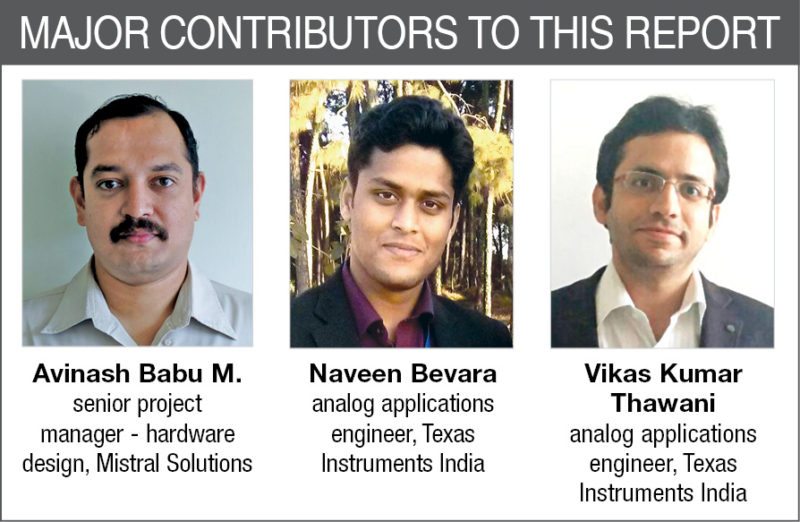 Opening a new frontier for consumers: the sky

Better-engineered drones enabled by the latest technologies could easily be just the right ingredient to unleash creativity on a massive scale. If all these sensor packages and camera payloads are too boring for you, North Dakota in the USA has legalised drones armed with tasers, rubber bullets or sound canons. The race is now on to build one.
While surveillance and cinema drones are applications that have almost been done to death, there are many new challenges that a drone with the right tools can solve. Something that looks hopeless today could be the next revolutionary application—it all depends on what the engineer in you makes it to be.

Dilin Anand is a senior assistant editor at EFY. He is B.Tech from University of Calicut, currently pursuing MBA from Christ University, Bengaluru