Building a Future with 5G

However, a few telco players have ambitious expectations as far as 5G is concerned. According to a report by 5G.co.uk, experts project that 5G networks will be capable of data transfer at speeds of up to 20Gbps. Similarly, Nokia expects 5G to enable streaming of an 8k video in 3D.

Globally, work has started on 5G. The US is one of the first countries to usher in 5G by opening up the high-band spectrum for the technology. According to reports, the Federation Communication Commission (FCC) in the US has already started work in the area.

Samsung Electronics America along with Cisco partnered with American telecom major Verizon to announce 5G trials in eleven cities of the US back in February this year. The multi-vendor end-to-end 5G trial was the first in the field that was launched in Michigan. Trials for at least five cities in the US are scheduled by the second quarter of FY18, while a total of eleven pilot trials will be carried out by the end of 2017.

The trial network has a 5G virtualised packet core as part of the Cisco Ultra Services Platform with Cisco Advanced Services and Samsung virtual RAN (vRAN) solutions. It has been paired with Samsung’s 5G radio base stations and 5G home routers, which will deliver broadband services to Verizon’s customers who have signed up for the trials.

“We’re very excited about the possibilities this opens up in terms of network architectures, particularly in view of 5G’s aim to connect new industries and empower unique service scenarios,” said Woojune Kim, vice president and head of Next Generation Strategy, Samsung Electronics, in a press release. He added, “A shift towards network function virtualisation creates new opportunities in the industry value chain, enabling collaboration with pioneering industry leaders to bring greater value to consumers and businesses.”
Sharing a similar sentiment, Sathya Atreyam, research manager, 5G and IoT Infrastructure, IDC, notes that the success of 5G depends on developing a framework that is both robust and also offers a frictionless end-to-end convergence of radio access and packet core 5G architecture.

Experts note that these trials have thrown light on the readiness of key 5G technologies, thus paving way for commercial deployment of 5G networks. It also highlights that network operators can deploy 5G networks as per their market’s needs by selecting individual network infrastructure components from a variety of vendors.

In the UK, the University of Surrey’s 5G Innovation Centre has conducted trials and claims to have achieved higher speeds of about one terabit per second (1Tbps)—which is over 60,000 times faster than the 4G speeds offered. With such an enormous speed, users would be able to download a file around a hundred times larger than a full movie in just three seconds. However, whether this speed can be achieved in real time is still questionable.

Chinese smartphone maker Huawei too has tied up with the university to explore 5G technology along with other interest areas.

South Korea aims to release its 5G technology during the 2018 Olympics, using high data transmission frequency of up to 3.2Gbps.

Japan too plans to deploy 5G mobile services by 2020 and has already started field trials in Tokyo and remote areas as well. The first trial, carried out on motorsport racing circuit in Shizuoka, achieved data speed of over 2.5Gbps in a vehicle moving at a speed of 150kmph. The trial was conducted by NTT Docomo in partnership with Samsung Electronics.

The Japanese telecom giant also partnered with Huawei for a trial using 23 connected devices, which achieved a cumulative 11.29Gbps of data throughput with a latency level below 0.5 millisecond in October 2016. The government aims to see if 5G network can be used in high-speed trains as well. 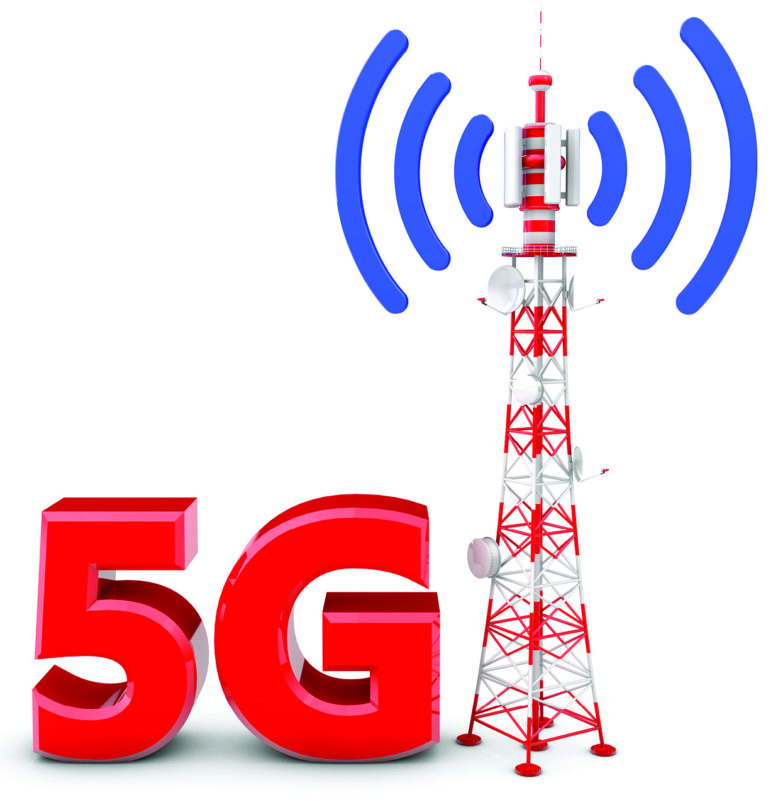 5G is touted as the next big revolution in the wireless network. There are huge expectations from this technology as it is expected to offer solutions and enhance not just plain-vanilla communications but also connectivity.

5G technology will enhance mobile broadband by including Gbps data rates for applications like virtual reality while also supporting extensive growth in data traffic. As far as ultra-reliable communications are concerned, 5G’s low latency will ensure faster communication with fewer glitches, thus increasing the efficiency and reducing the lag time in several industries. Sectors such as healthcare, automotive (where smart cars and intelligent mobility concepts are highly dependent on 5G) and the Internet of Things (IoT) stand to benefit significantly from this technology.