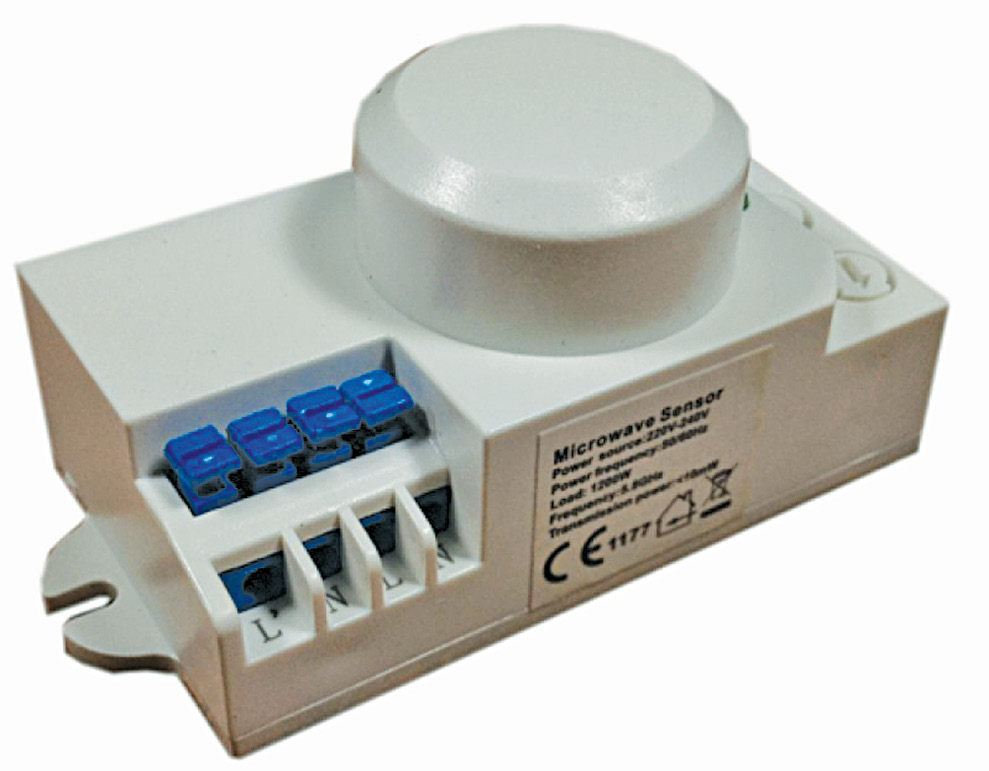 As mentioned earlier, microwave sensors have a higher sensitivity and coverage range than PIR sensors. Changlani explains, “Since PIRs read infrared heat signatures in a room, these are not very sensitive if the room itself is warm. Therefore, in warm countries like India, PIR sensors at times may not be able to detect a person, especially in summers. On the other hand, during winters, these sensors become highly sensitive.”

Snoozing is another challenge with PIR sensors. Even on occupied floors, PIR sensors may turn off even if there is very little movement. A little body movement instantly turns these on again.

The best results can be achieved by installing both the technologies in a complementary fashion. For example, California’s North Bay Vaca Valley hospital invested in a lighting setup transformation for their 225 parking spaces in 2014. The investment included 50 induction luminaires with LED fixtures. PIR sensors and long-range microwave sensors were installed in dedicated zones to save electricity when these areas were not in use. Smart controls were also put in place. The annual audit of this setup reported a 14,600-kilowatt-hour reduction in energy consumption, which cumulated to 65 per cent electricity savings. There were annual savings worth $2300 with the help of these sensors complementing each other.