Of course, your qualifying examination scores (II PUC, 12th)  along with your CET/COMEDK/AIEEE/JEE rankings determine your eligibility to engineering colleges in Karnataka. In sync with this, check out the list below to know which other colleges were rated highly by our study respondents, remember that admissions to these institutions are achieved via a valid K-CET/COMEDK/AIEEE rank:

SDM College of Engineering and Technology, Dharwad – The college was established in 1979, and is affiliated to the VTU; it is located in Dharwad which falls in the North Karnataka region. USP of this institute is its faculty, along with placement assistance.

Malnad College of Engineering (MCE) -The MCE is affiliated to the VTU, and was established in 1960 as ajoint venture between the Governments of Karnataka, India, in tandem with the Malnad Technical Education Society.  Located in the picturesque Hassan district of Karnataka, the college’s USP are its extensive training, offering hands-on experiences, and palcements.

National Institute of Engineering (NIE) – The second oldest engineering college in Karnataka, the NIE is located in the state’s cultural capital Mysore. NIE also holds the distinction of being an autonomous institute whilst being affiliated to the VTU.

SJCE aka JSS Science and Technology University: Yet another engineering college located in Mysore, SJCE was established in the year 1963 and is aided by the Government of Karnataka. 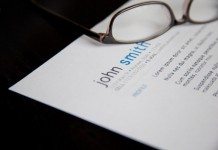 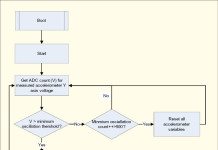 Are You An Engineer Who Is Looking For Jobs In IoT Zone?