Wearables bring along with them a sense of connectivity unlike any other. You go for a run, the phone might feel heavy in your pocket. The solution? A smart watch. Still not comfortable? Get a Fitbit. Still troubling? Let’s incorporate sensors into your clothes, so you can’t crib anymore.

“The mix of technology innovation, changes in lifestyles, and our insatiable desire to always be connected has created the environment for wearables to play an increasing role in our personal and professional lives,” says Mr. Vishal Goyal, senior manager technical marketing, analog MEMS and sensors [AMS], India, Asean and ANZ, STMicroelectronics.

Today we have a lot of devices connecting to each other. We have come to take this connectivity for granted to such a level that we feel abandoned at times the Internet goes down. 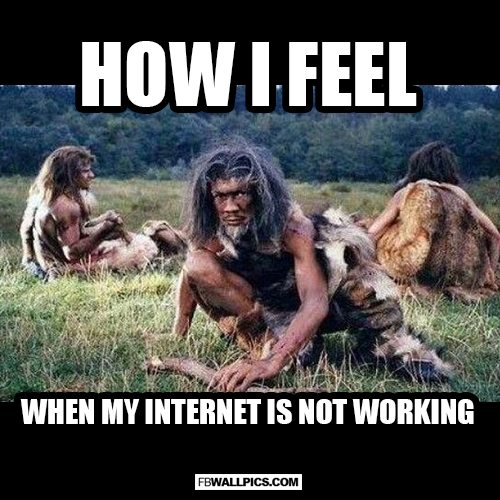 With wearables redefining connectivity so drastically, the need for suitable components becomes a major factor. These devices have to be able to work 24×7 to keep us connected. Hence it calls for suitable power sources. Goyal supports this statements with, “Low-power wireless connectivity represents the key technology for connecting smart objects to the internet and the cloud.”

Additionally, wireless connectivity is not dominated by one single technology. This technology depends on, “application needs or technology constraints, different hardware and software integration requirements,” adds Goyal. Hence a suitable technology is required for such ‘handy’ devices.

So, what would be a suitable technology?

Today most of these wearables use Bluetooth Low Energy (BLE), a lesser power consumption variant of our very own Bluetooth. With power consumption in mw this has provided designers with an alternative to provide connectivity with the cloud at all times. Earlier versions of Bluetooth consumed higher power with lower data rates. This has been overturned with Bluetooth v4.0. It can now connect at distances more than 100 m (theoretically). The BLE modules from manufacturers claiming to last for upto a couple of years in some cases, are suitable for such applications.

Near Field Communication (NFC) is another short-range technology and it find uses in some specialised cases. With variants for two-way and one way communication, this finds use in security applications. It is suited more to Internet of Things, payments and contactless ticketing applications where the end-user could have an ease of use rather than wearables.

It is a simple, intuitive technology that facilitates transactions with a simple touch. This simplicity on the one hand has made transactions easier, whereas on the other has called for added security measures into NFC.

Wireless-Fidelity is another option suitable for short-range communications. But does using Wi-Fi makes sense in wearables? In wearables the transferred data amounts to about a couple of MB at max. With Wi-Fi data speeds about 100 Mbps, this does not seem reasonable? Additionally the increase in size with Wi-Fi module also seems like an unnecessary trouble for such highly minimised device.

The other technologies might be suitable but without significant user knowledge, employing them in wearables might turn out to be more trouble than they are worth.

The world is moving to everything smart. Even the name given to BLE consists of the word, Bluetooth Smart. So what makes them ‘smart’?

These ‘smart’ sensors can process internally motion and acceleration detection including free-fall, wake up, single and double-tap detection, activity-inactivity, portrait and landscape detection, step counter and step detection along with significant motion detection. “In this way applications can achieve critical battery life as sensor data can now be processed inside the data itself,” adds Goyal.

The latest additions to sensing smart include pedometer and gyroscope built into a sensor. So now a designer just needs to add a GNSS module along with the sensor to a microcontroller and you are all set with a wearable that works in the most difficult of terrains.

Catering to the user

Smart sensors have increased the processing capability of a wearable, so now we are trying to add further components into it. Some luxury additions into sensors include UV, pressure and humidity sensors. These can be additionally employed to add to the devices depending on the requirement.

According to Gartner, the expected number of wearable devices to be sold in 2016 is about 274.59 million. This is an increase of 18.4% over last year when the sales were about 232 million worldwide. This makes up an estimated market of $28.7 billion in 2016. And expected to grow further upto 322 million devices by 2017.