How Internet of Things (IoT) revolution is changing the Telecom Landscape 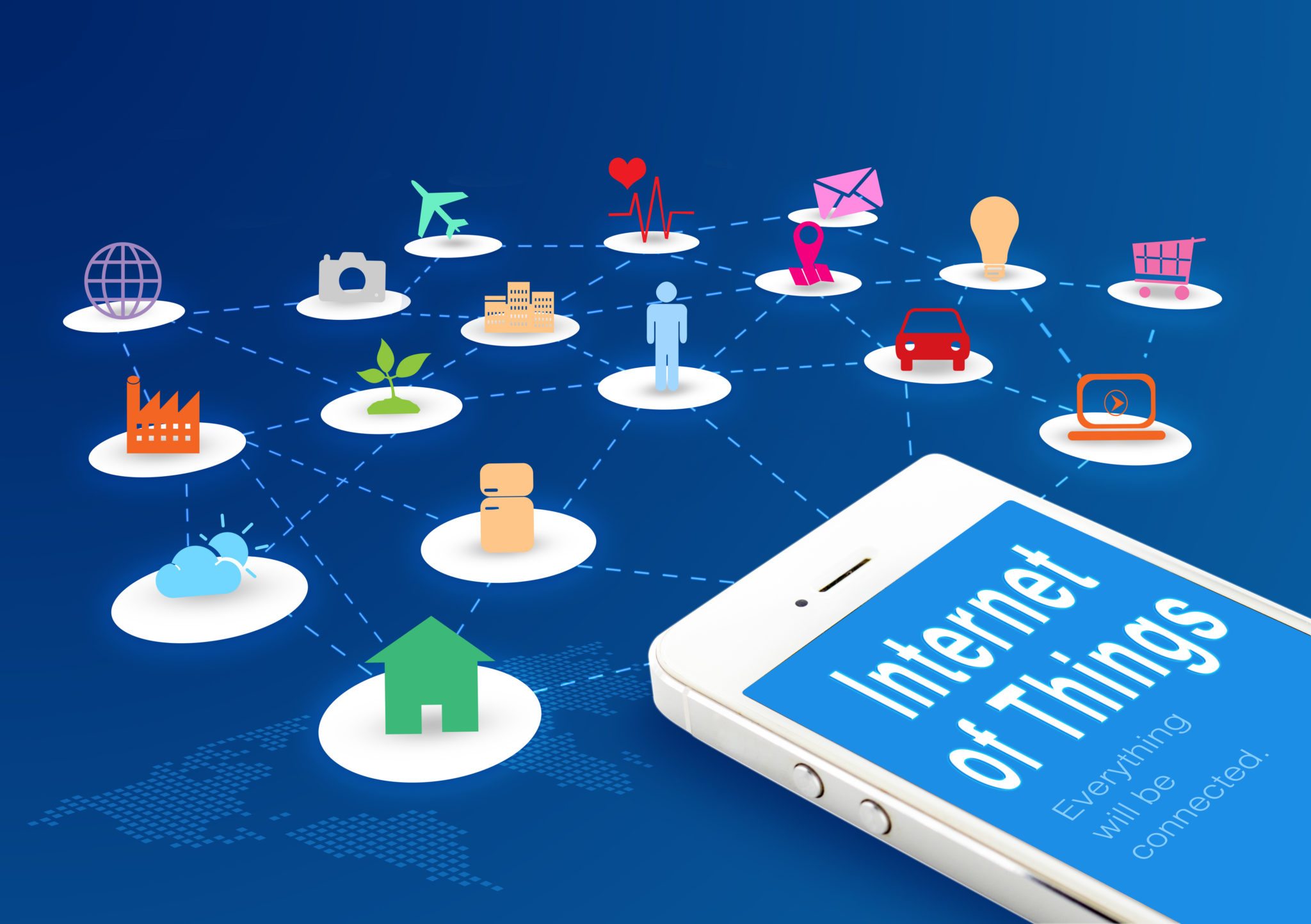