Transfer Multisort Elektronik (TME) has announced two further new product introductions that will help customers to create electronic systems with next generation features and functionality. Its two latest additions will be pivotal in helping to make working and living spaces smarter and safer.

Firstly, there are the Sonoff TX touch switches. Designed for integration into both modern home and office settings, these units are easy to mount. They can be added to new systems or retrofitted into existing ones. Illuminated buttons (up to 3 on each unit, depending on the model) show the user that they have been activated. There is also scope to operate them via mobile devices, or through voice – by connecting to Amazon Alexa or Google Assistant over either a Wi-Fi network or LAN infrastructure. The touch switches are available in two different size formats (either 86mm x 86mm x 35mm or 120mm x 74mm x 38mm) and run off a 100VAC to 240VAC supply. White and black colored enclosure versions are available, to fit in with the aesthetics of the surrounding environment they are being installed into. 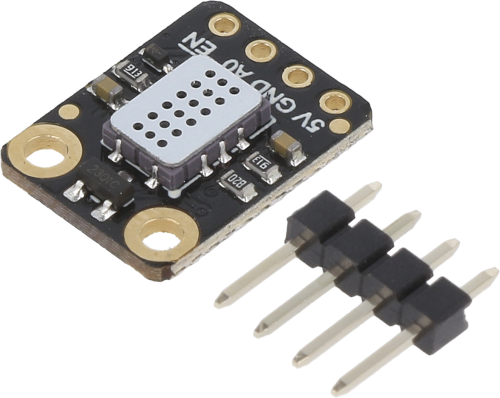 TME has also strengthened the portfolio of DFRobot gas sensors that it stocks. These pre-calibrated sensors come in a kit, with a base module accompanied by cabling. The cable allows connection to any microcontroller board – including ESP32, Raspberry Pi and Arduino models. Communication with the sensor element can be done via three different interface options. These are analog, I2C or UART. The DFRobot gas sensors are optimized for integration into equipment serving a multitude of applications where air quality needs to be constantly monitored due to limited air circulation. Among the places that they will be deployed are mines, warehouses and processing plants. Versions can be selected for oxygen (O), carbon monoxide (CO), hydrogen sulfide (H2S), chlorine (CL2), ammonia (NH3), sulfur dioxide (SO2) nitrogen dioxide (NO2) ozone (O3), hydrogen (H2), hydrogen chloride (HCL), hydrogen fluoride (HF) and phosphine (PH3) sensing. 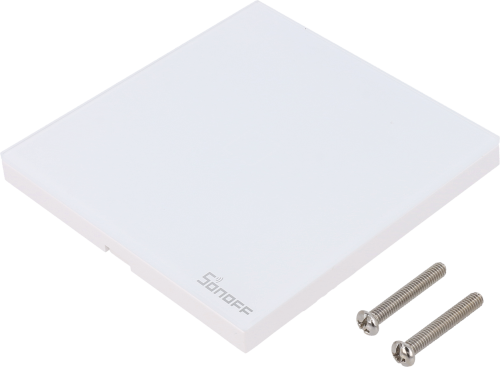 As Adam Kuczyński, co-founder and Business Development Director at TME, states; “Greater levels of automation are now being demanded in both a domestic and an industrial context. Through the high accuracy air monitoring and sophisticated user interface technologies that TME can offer, we are helping to enhance such environments.”