Everybody Loves Jewels, Especially Those Built In Silicon

“The jewel in the crown of British technology.” That is what BBC’s Rory Cellan-Jones described UK’s ARM Holdings as. 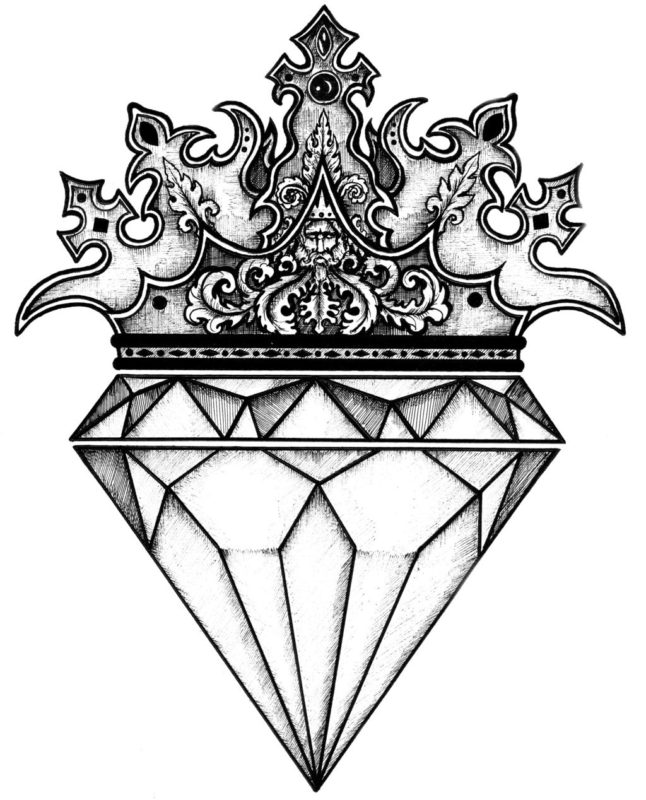 Unfortunately, shareholders seemingly saw little more than a moneymaking machine when they sold ARM out for a high price (and little respect towards what had been the pride of UK technologists). Brings back memories of that physical jewel, the Kohinoor, which the British took home after conquering Punjab almost two centuries ago. Just as how ARM’s founder was led to comment, “It’s a sad day for UK tech,” Indians too despaired over the loss of our gem centuries ago.

Did the Kohinoor deteriorate after that acquisition? No. It shed 42 per cent of its weight in a re-cutting in 1852, but emerged as a leaner, dazzling, oval-cut gem of the finest white colour. Quite the improvement for what was noted to be a dull and irregular gem until then.

In managerial economics, making a firm (its founder’s gem) leaner by 42 per cent and improving its unique selling features would have taken it from stage one (fondly known as “the good old days”) of The Four Stages of Change, through stage two where we see the benefits of “reengineering” (as Michael Hammer called it), to stage three where the focus is on top-line growth. This is how businessmen recut gems and build better ones.

In the last one year, our industry saw a lot of jewels being bought, like NXP’s merger with Freescale before Qualcomm gobbled them both up. We saw Infineon’s acquisition of International Rectifier (IR), ON Semiconductor acquire Fairchild Semiconductor, while SoftBank swallowed ARM Holdings, and Analog Devices bought Linear Technology.

Noteworthy was how Renesas, a Japanese semiconductor firm that was badly hurt by a magnitude 9.1 Tōhoku earthquake, re-emerged strong enough to buy Intersil. Cypress and Avago shared Broadcom, with the former acquiring Broadcom’s wireless IoT business, while the latter acquired the Broadcom name and everything else.

The two firms dominating the electronics distribution market, Arrow and Avnet, were falling in love too. Arrow Electronics’ desire for the electronics media industry got it to buy out the United Technical Publishing division of Hearst Business Media, and UBM’s technical and electronics media business. Not to be outdone, Avnet will soon be acquiring Premier Farnell.

With all these mergers and acquisitions, it is clear that the winds of change are blowing strong in this industry. Some firms may get polished, while others may need to be recut. To quote William Arthur Ward, “The pessimist complains about the wind; the optimist expects it to change; the realist adjusts the sails.” Now is the time to learn and adjust your sails.