HONG KONG [29 March, 2017] — Artesyn Embedded Technologies today launched a new configurable intelligent high power system, the iHP series, designed for a wide range of medical and industrial applications. The new modular power system provides accuracy, resolution and stability as either a programmable voltage or current source. It provides up to 24 kW in 3 kW increments and can be configured for up to eight outputs using a wide variety of plug-in modules that address a large range of voltages and currents. 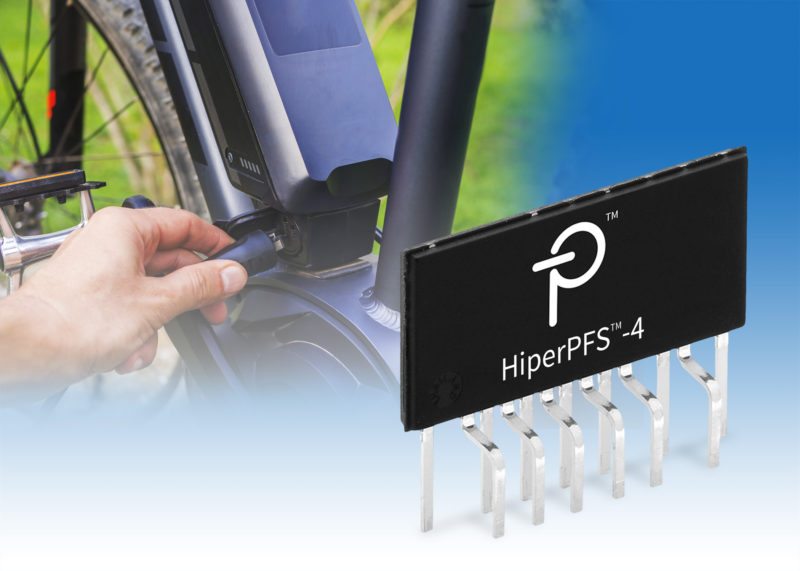 The iHP power system offers developers either an analog or digital interface to their system, supporting standard communications protocols, including CANbus, Ethernet and RS485. Digital control enables the use of Artesyn’s high level PowerPro software graphical user interface (GUI) to control and monitor all functions on one or multiple iHP systems. The PowerPro GUI also incorporates graphical script creation that allows users to write their own process control routines.

Users can configure the outputs as voltage or current sources and customize them to their exact applications requirements from a range of standard modules provided by Artesyn. These modules can be connected in series or parallel, while achieving accurate voltage and current sharing. For specific types of loads and applications, the iHP series can be programmed to three different compensation configurations including resistive load, capacitive load and LED load. The LED load compensation opens up new applications for large horticulture farms that require high voltage for series LED strings.