FinFET technology not only cuts down the power consumption but it also enhances the performance. For instance, Qualcomm has been able to reduce the size of Snapdragon 835 by 35 per cent. The chip is also claimed to use 25 per cent less power than previous releases. Thus, the market for low-power-consumption technology is taking a step forward as it impacts the battery life and download speeds too. 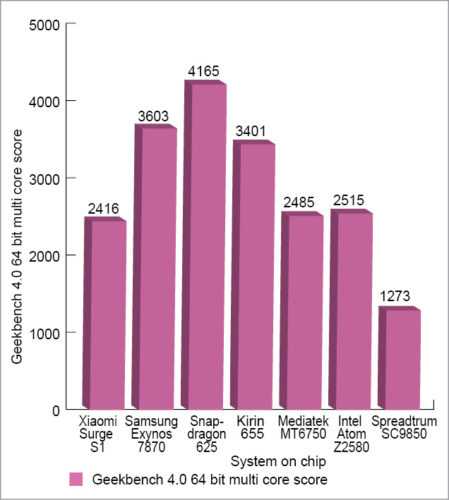 Vulkan is one of the most important features for high-performance 3D graphics applications-for example, video games and interactive platforms. It is a low-level API that supports parallel tasking, thus reducing the CPU usage. Xiaomi Surge S1, Spreadtrum 9853 and Snapdragon 835 are amongst recently released chipsets that use Vulkan technology. Snapdragon 835 supports Vulkan also to increase multi-core CPU utilisation.

VoLTE standard for mobile communication supports higher data capacity than 3G UMTS or 2G GSM. It assists in releasing the bandwidth as the packets are smaller in size and optimised. The iPhone 6s series and beyond, Microsoft Lumia 950 XL, OnePlus 5, OnePlus 3/3T and many more smartphones use the VoLTE technique.

Other than VoLTE and Vulkan, chipset manufacturers are also including MEMS and VoWIFI. 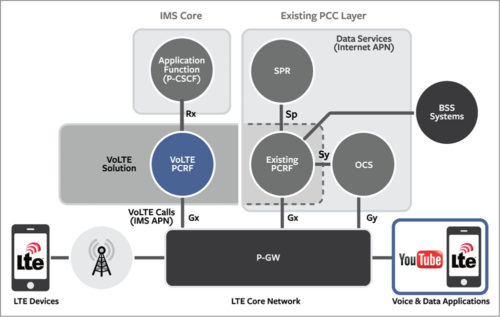 Besides, there is the SoC design challenge of cross-domain optimisation as many design complexities remain intact with IP reuse.

After 10nm fabrication technology, manufacturers are now targeting 7nm. GlobalFoundries plans to launch 7nm in three stages of lithography, namely, Gen1, Gen 2 and Gen3, which are likely to complete by 2020.

7nm technology is claimed to reduce power consumption by 60 per cent and improve performance by 40 per cent. But its practical implementation is a complex task, which requires refined design techniques. The time-taking process of chip fabrication usually leads to lowering of the SoC’s shelf-life.

The three leading SoC manufacturers together account for 68 per cent of the global market, with Qualcomm alone accounting for around 38 per cent.

Besides, India is believed to be the fastest growing market due to surge in electronics device sales, which have helped to propel technologies such as 3G, 4G and LTE. Experts predict a growth of 25 per cent during 2015-22.