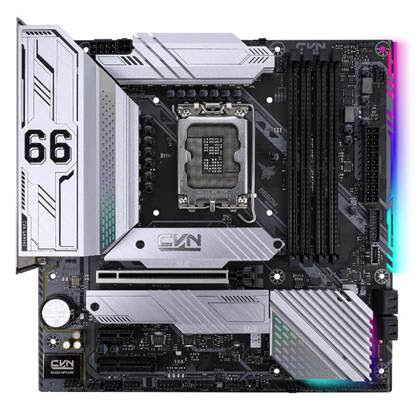 The COLORFUL CVN B660M GAMING FROZEN and CVN B660M GAMING PRO motherboards feature a PCIe 5.0 X16 slot offering support for the latest high-end graphics card from NVIDIA and AMD. Furthermore, both motherboards come with four DDR4 memory slots that supports up to DDR4-3200 and up to 64GB (4x16GB) memory capacity. For storage, the motherboards have two M.2 PCIe 4.0 slots that support high-speed PCIe Gen4-enabled NVMe SSDs along with four SATA 3.0 ports for SSDs and HDDs. 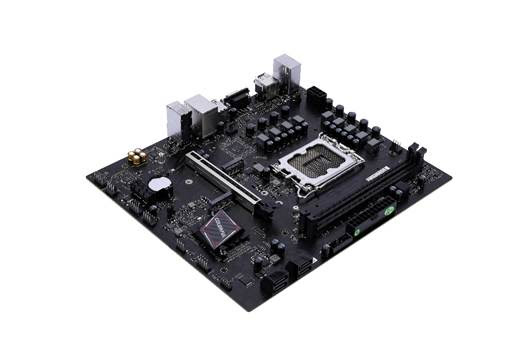