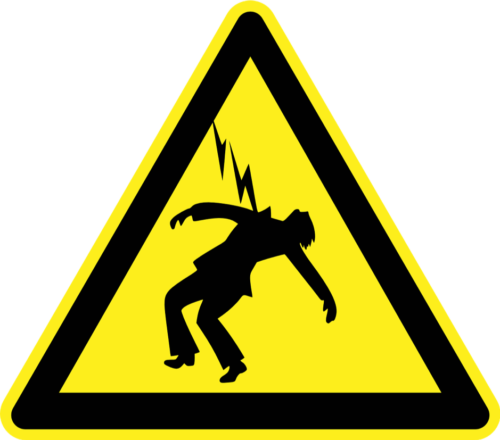 An alternating current flow in sinewave (as shown in the figure below) pattern. The current switches direction back and forth. We can find an AC current in household appliances, lights, fans etc. 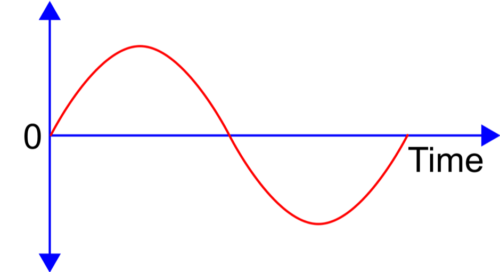 Direct current flows in only one direction (shown below). It can be found in electronic circuits, batteries etc. 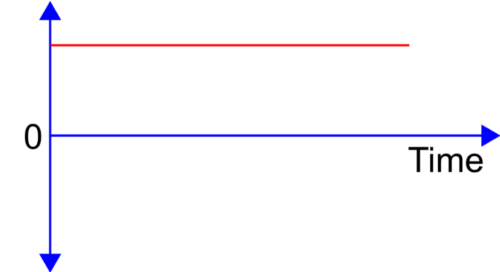 Let me tell you that apart from the type of current, the severity of an electric shock depends on other factors also. Such as,

The amount of current 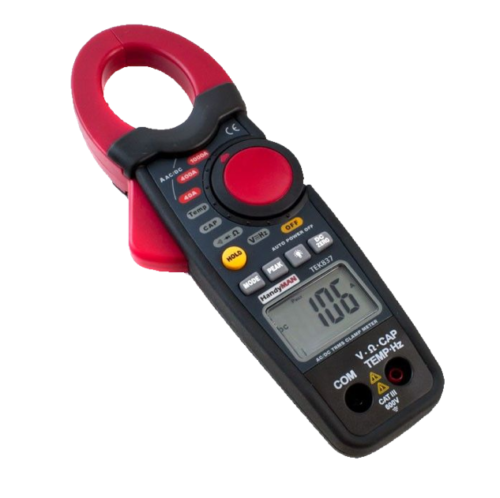 The path of current

The current passing from the right hand to the right leg can be painful. But when it passes from right hand to left hand through the heart may cause ventricular fibrillation. This condition is usually fatal. 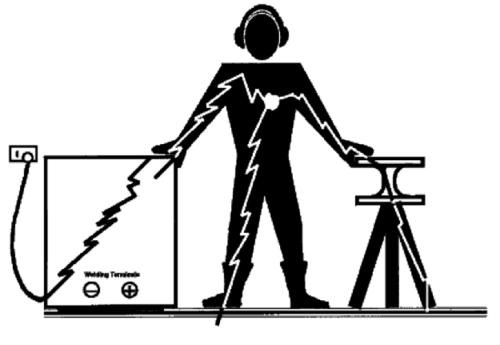 An electric shock with a small amount of current say; 0.3 milliamperes can also cause painful effect if it is held for the longer duration. 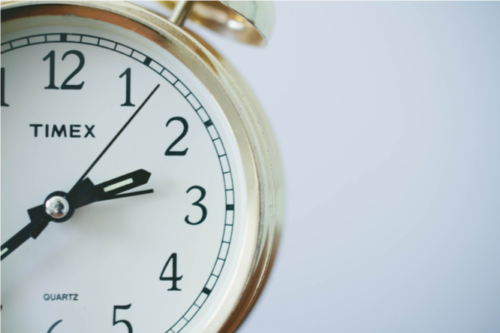 The resistance offered by the wet body to electric shock is less as compared to the dry body.

Why does the Human body feel an electric shock?

This is quite interesting to know. The current penetrates inside the body through the skin. The outermost layer of skin epidermis is composed of a protein material called keratin.

Now the question arises, how current reaches and travels through the body.

Answering the above question, the outermost layer of skin epidermis acts as a dielectric, the internal sweat glands and tissues acts like one plate of capacitor and metal piece carrying electric current acts like another plate of the capacitor. Due to this capacitive-effect, current passes through the body. Rapidly changing voltage allows more current to pass through the body.

Which current is more dangerous, AC or DC?

There are arguments in favour of both AC current and DC current. These arguments are based on experiments and studies carried out on human beings (including men and women) and industry professionals who have experience of working with both the types of currents.

The argument in favour of DC current

Victims who have experienced the electric shock with DC current says that they are unable to pull their hand back because DC current flows continuously. This effect is similar to an electric doorbell supplied with DC current. Hence, it is believed that the DC current shock is more dangerous.

Whereas, in the case of AC current, the person experiencing the electric shock can pull their hand back as the current goes to zero. Hence, it is believed that the AC current shock is least dangerous than DC current.

The argument in favour of AC current

When the person is experiencing an electric shock, the focus of that person is to get rid of it and save the life. What is happening internally to the muscles cannot be known.

These arguments are not only based upon experiments being carried out on men and women but also have been studied medically. Hence, the argument in favor of AC current holds the truth.

Now, it can be summarised that AC Current is more dangerous than DC Current. Well, one should not be afraid of electricity, but one must remember that both AC current and DC current can be dangerous to the human body and safety measures must be taken into the consideration when working with any of them.

Krunal Shah is a passionate educator and career-counsellor with experience as an Entrepreneur. Currently, he is working as Director of Subodh Tech Private Limited, where he is involved in providing job-oriented training and Engineering Consultancy.