Microelectromechanical systems (MEMS) are a class of devices characterised both by their small size and the manner in which these are made. These are made up of component sizes between 1 and 100 micrometres. MEMS devices can vary from simple structures to extremely complex electromechanical systems with multiple moving elements under the control of integrated microelectronics.

Some common types of MEMS sensors available in the market are:

These sensors are used in smartphones for various controls including switching between landscape and portrait modes, anti-blur capture and pocket-mode operation. They are generally two types of MEMS accelerometers: variable capacitive and piezoresistive.

These detect the angular displacement of an object. MEMS gyros are used for vehicle stability control.

MEMS gyroscopes are used in automotive roll-over prevention and airbag systems, image stabilization, and have many other potential applications [1].

A MEMS magnetic field sensor is a small-scale microelectromechanical system (MEMS) device for detecting and measuring magnetic fields (Magnetometer).Many of these operate by detecting effects of the Lorentz force: a change in voltage or resonant frequency may be measured electronically, or a mechanical displacement may be measured optically. These sensors find use in position sensing, current detection, speed detection, vehicle detection, space exploration, etc. Fluxgate sensors. These find many applications in space research, geophysics, mineral prospecting, automation and industrial process control. 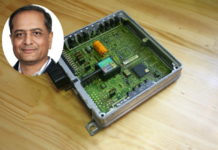 Silicon Has Replaced Many Elements Being Used Traditionally 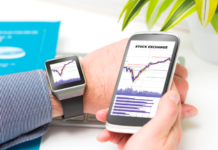 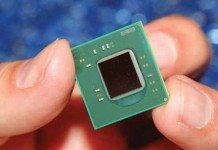