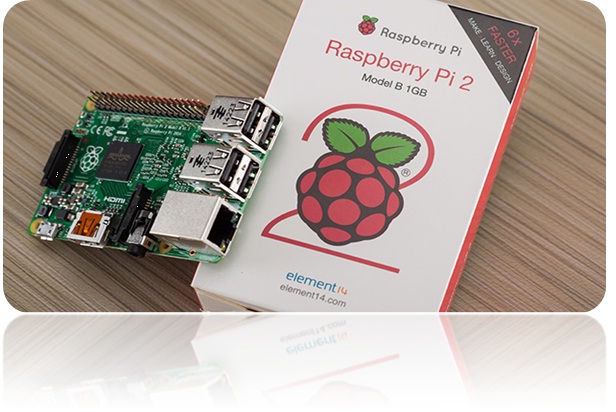 The main aim behind this concept is to control a vehicle through web-page.

1. Download Raspbian OS from (www.raspberrypi.org)
2. Download software Win32DiskImager for windows PC.
3. After installing software, insert SD card (ideal 8 GB, class 4) with adapter into SD card slot of PC.
4. Run the software WIN32DiskImager, browse for the image file which we have downloaded and click on write option for installing OS.
5. After finishing, you will be ready with OS on SD card.

Setting and Login into Raspberry Pi:

1. Mount SD card into slot RPi 2 development board
2. Connect USB keyboard and mouse to RPi 2 development board.
3. Connect monitor to RPi2 through HDMI cable.
4. Plug Micro USB power supply and turn it ON and booting will start.
5. After booting, login with:
a. Username – pi
b. Password – raspberry
6. To load GUI, type ‘startx’ and then press enter.

We have now successfully installed OS on our RPi 2 development board. Now we design a vehicle on which we are going to mount our RPi 2 development board with camera interfaced to it. Vehicle is a chassis along with 2 wheels and a single caster wheel. L293D IC is used as a driver circuit which we used to drive DC motors. These DC motors are used to rotate the wheels. We are controlling this DC motors through web-page, so that we can control our vehicle in forward, backward, left and right direction by making DC motor input configurations. 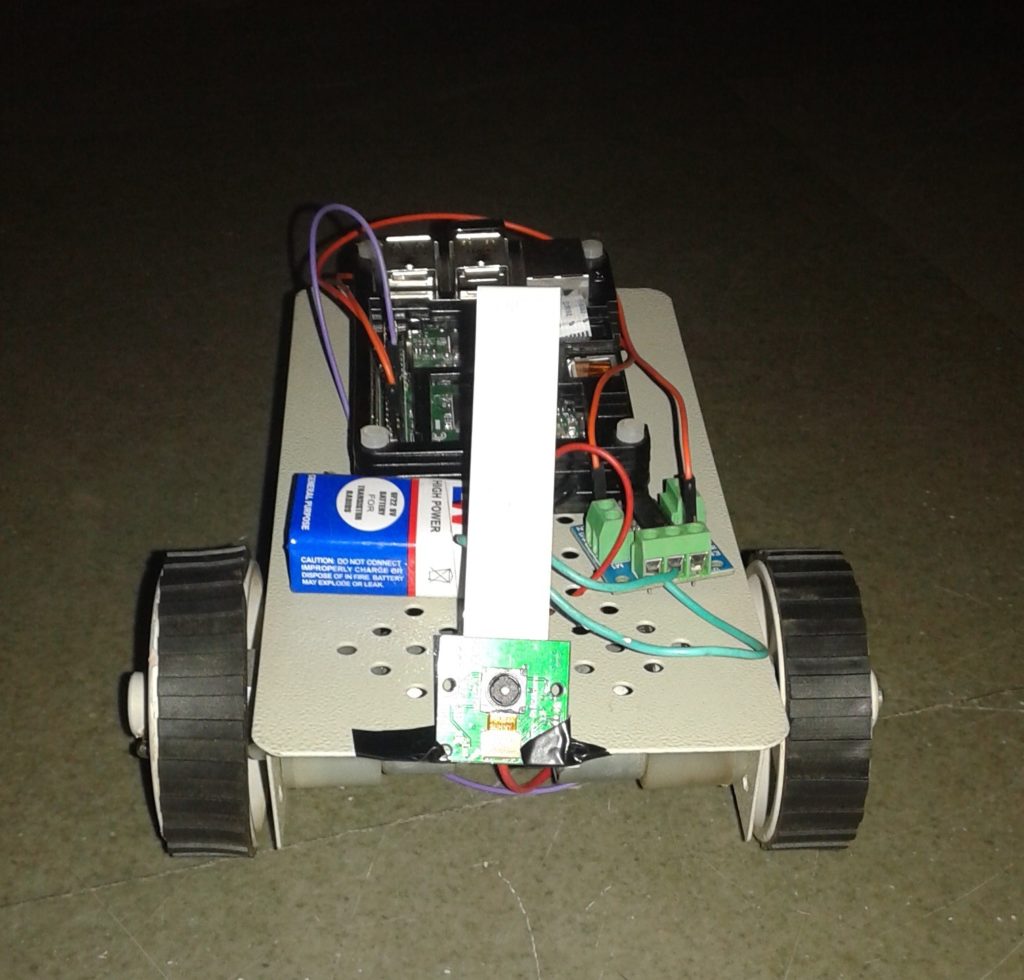 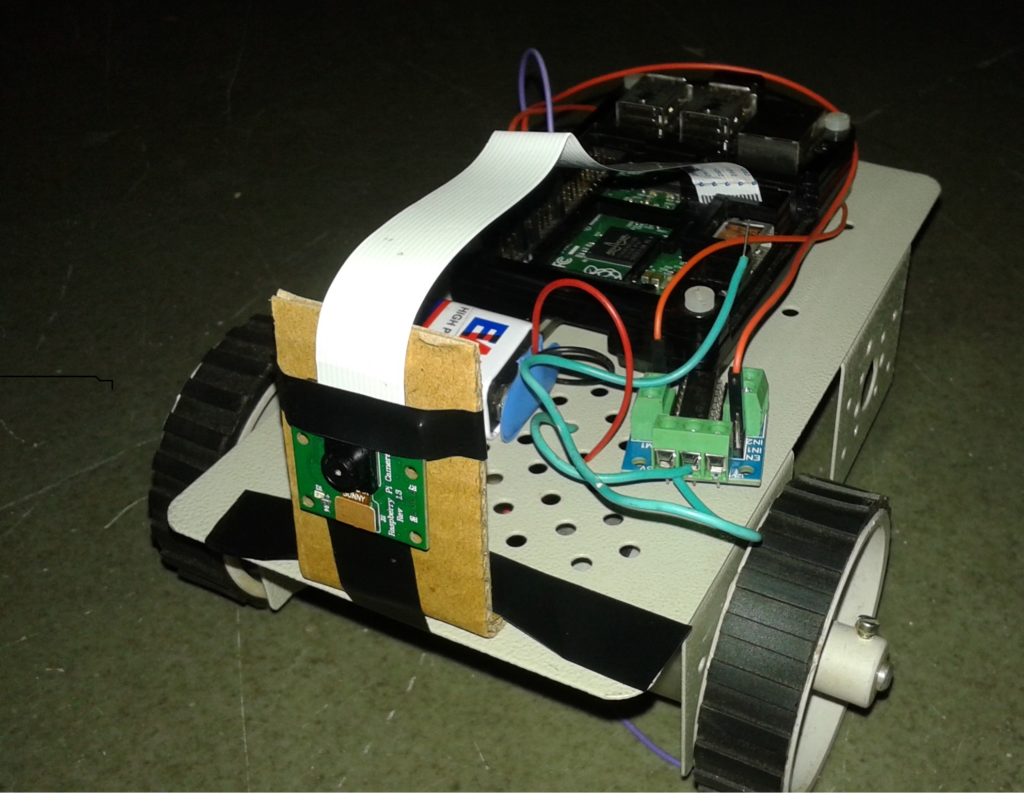 HTML and PHP languages are used to make web-page and to control the DC motors respectively. Before it, we have to install Apache, PHP and MySQL. Apache is a freely available web-server that is distributed under an “open source” license while PHP is a server-side scripting language designed for web development but also used as a general purpose programming language. MySQL is a popular choice of database for use in web applications, and is central component of the widely used LAMP (Linux Apache) open-source web application software stack. You can follow the steps given below:

3. Enter IP address of your Raspberry Pi 2 development board into your web browser. You should see a simple page that says, “It works!”

Part 3 – Install MySQL for database of inputs to DC motors

5. Now save and exit by entering ctrl+o and ctrl+x resp.

1. You can install it with:
sudo apt-get install git-core

4. If you have already used the clone operation for the first time, then
cd WiringPi
git pull origin

5. To build/install there is a new simplified script:
cd wiringPi
. /build