Over the past few years, a lot has been happening in AI—both hardware and software. We have seen new algorithms, new processing techniques, and new AI chips. Tenstorrent Inc., an AI startup headquartered in Canada, aims to build a specialised software and hardware stack that can perform billions of operations per second. 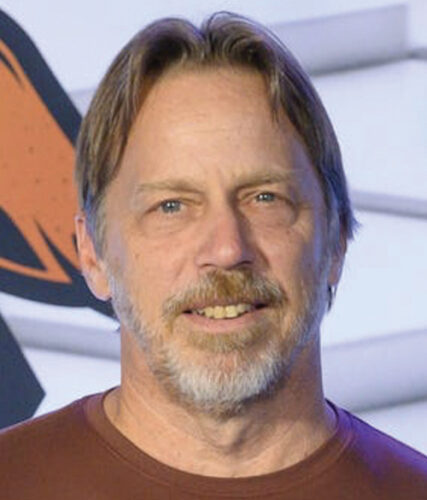 AI programs are very different from traditional ones. Because the demand for AI is growing at a meteoric rate, the way AI is processed needs to be changed too. That’s what Tenstorrent Inc. aims to do—it is addressing the rapidly growing compute demands for software 2.0. The company wants to bring forth something unique by combining an AI processor and a GPU together in a way no other AI startup is doing.

“Today, the AI revolution is big and we’re going to bring something interesting with the combination of GPUs and AI processors,” says Jim Keller, CTO and President of Tenstorrent. There’s a GPU and an AI program, and they figured out how to write software to connect the two.

They are not emulating an AI program, but instead running the AI program very close to how it’s written. And that gives them efficiency and a better pass to write new AI programs and compile them into the hardware.

GraySkull, one of Tenstorrent’s primary products, has a PCI Express interface and plugs into a server, like an AMD or an Intel server. What’s interesting is the mode of delivery that Tenstorrent offers—customers can customise their purchases.

For example, some customers who already have servers can buy boards from Tenstorrent but use their own GPUs. AI startups working from home can use their cloud services. “We don’t want to tell people how to buy it. We want them to tell us what they want,” says Keller.

From a business point of view, Tenstorrent wants to focus on AI startups and small researchers. “We wanted to find a hundred small customers and not ten big ones,” says Keller. “We’ve talked to various people—medical imaging people, biotech people—and some of them have very interesting models that are different.”

Keller, who has worked at big players like Intel and Tesla, talks about his colleague Ljubisa Bajic (Founder and CEO at Tenstorrent Inc). “Ljubisa Bajic started the company and I had worked with him before at AMD. He was one of the few people I met who had knowledge of four different domains. He understood what the AI algorithms were doing and could translate that to software. And I gave him what’s called the angel investment,”

AI is moving really fast right now. Our phones have a CPU, GPU, camera processor, and an AI processor too. And with each generation, it’s getting bigger and also more expensive. “You can end up spending $1000 over a weekend running some models,” says Keller. But thanks to Tenstorrent, AI processing can soon become more accessible to everyone. Tenstorrent’s price plan is to be about five to ten times cheaper than the current market rate.

Also, the company has huge plans for expansion. In April 2022, Tenstorrent opened a new office in Bengaluru. Apart from that, the company has operations in Toronto (headquarters), Austin, Santa Clara, and Belgrade.

Tenstorrent has come a long way since it was founded—from proof-of-concept on an FPGA to a full-fledged AI hardware-software stack that’s extremely unique. We can surely expect great things from Tenstorrent in the near future.