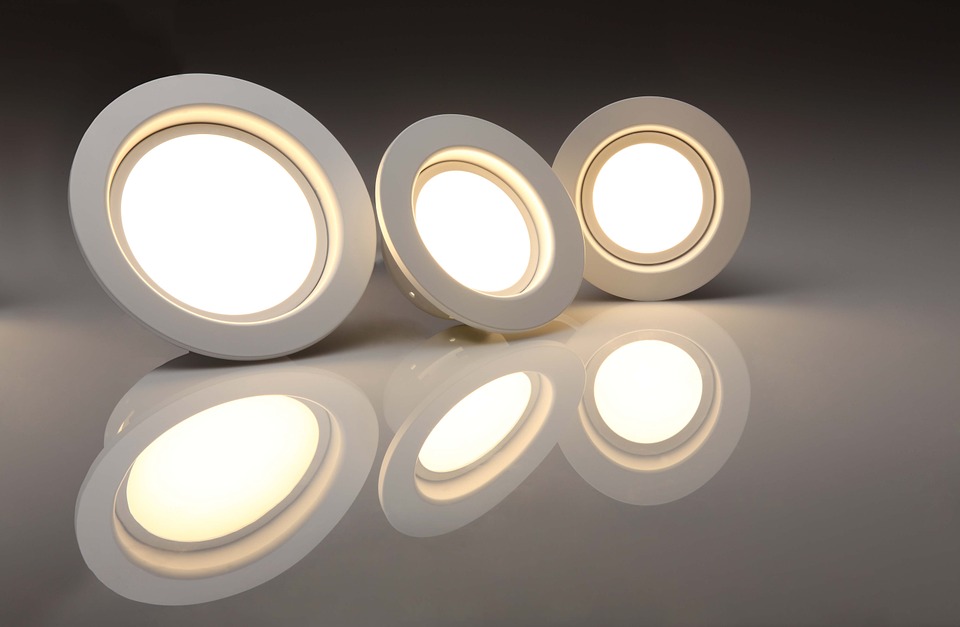 The LED lamp market will grow at 25 per cent annually to reach $25 billion in 2023. Hence LED light manufacturing is a profitable investment opportunity for entrepreneurs

Light-emitting diodes (LEDs) are semiconductor devices that emit visible light when electric current passes through them. Compared to conventional lighting systems, these are smaller, have a longer operating life and involve a lower cost of ownership. Available in a wide range of colours, LED light bulbs are more durable and offer comparable or better light quality than other types of lighting.

The LED lamp market is projected to grow at 25 per cent annually to reach $25 billion in 2023. Hence LED light manufacturing is a profitable investment opportunity for entrepreneurs.

Full-scale LED light manufacturing requires setting up of a large-scale factory with a complex production process. However, it is possible for small-scale entrepreneurs to set up LED light assembly units as a small- or medium-scale manufacturing operation. 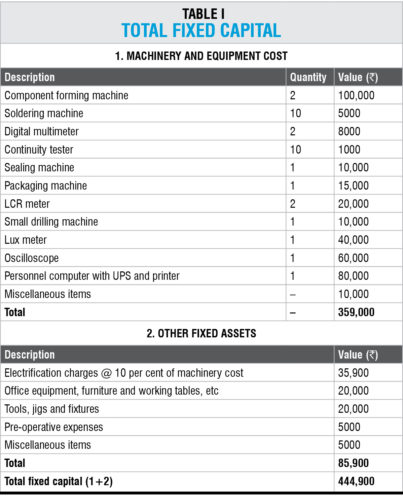 LED light manufacturing or assembly is a complex process. Machines need to be selected on the basis of the specific LED type that is being produced and the raw material being used. However, major machines include:

Other equipment that may be required: 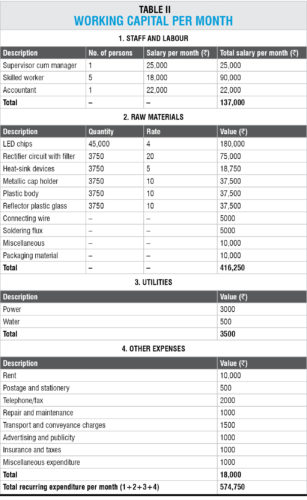 The following steps may help to control pollution wherever applicable:

1. Fumes and gases are released during hand soldering/wave soldering/dip soldering, which are harmful to people as well as the environment and end products. Alternative technologies may be used to phase-out the existing polluting technologies. Numerous new fluxes have been developed, which contain 2-10 per cent solids as opposed to the traditional 15-35 per cent solids.

2. CFCs, carbon tetrachloride and methyl chloroform are used for cleaning of printed circuit boards after assembly to remove flux residues left after soldering and various kinds of foams for packaging. Many alternative solvents could replace CFC-113 and methyl chloroform in electronics cleaning. Other chlorinated compounds such as trichloroethylene, per chloroethylene and methylene chloride have been used as effective cleaners in the electronics industry for many years. Other organic solvents such as ketenes and alcohols are effective in removing both solder fluxes and many polar contaminants.

However, specific licence and registration requirements will depend on the manufacturing process and the type of LED light that is being produced. 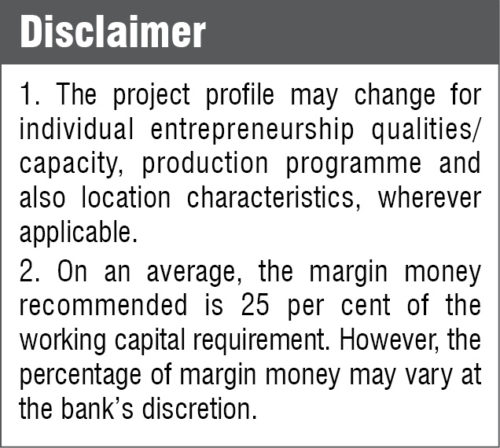 Under Modified Special Incentive Package Scheme (M-SIPS), the Indian government provides a special incentive package to promote large-scale manufacturing in the electronic system design and manufacturing (ESDM) sector. This scheme was amended on August 3, 2015. Salient amendments to the scheme include:
1. The term of the scheme has been extended up to 27-07-2020.
2. The scope of the scheme has been extended to cover additional verticals.
3. The procedure for grant of approval has been simplified and streamlined.

Incentives are now available for investments made in a project within a period of 10 years from the date of application.

Profit per annum (before taxes) = Turnover per annum–Production cost per annum= ₹1,567,841 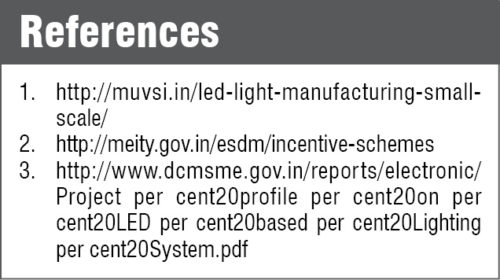