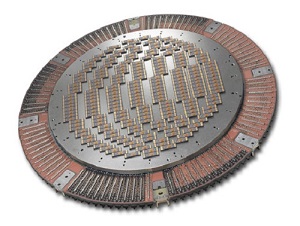 FormFactor, a semiconductor test and measurement supplier, has reached a high-throughput milestone in DRAM wafer testing with the release of the SmartMatrix 3000XP probe card. The new SmartMatrix 3000XP probe card allows DRAM manufacturers to test 3000 die or more at once using FormFactor’s proprietary Tester Resource Enhancement (ATRE) and MEMS probe technologies. The new breakthrough allows simultaneous test of approximately 1000 additional die over previous capabilities and can reduce the test cost per die by more than 25 per cent.

The DRAM industry’s migration to the 1Z and 1α nanometer process node from the previous 1X and 1Y nodes continues the trend to increased die count on wafer. As a result, full-wafer DRAM probe cards that simultaneously test every die on the wafer must keep pace. Built on a scalable DRAM probe-card architecture, the SmartMatrix 3000XP incorporates new custom electronics to enhance signal integrity while leveraging massive tester resource to enable highly parallel test at the 1Z and 1α nanometer nodes.

The 1Z DRAM node will move to high volume production later this year. 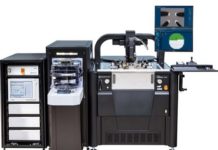 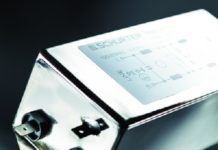 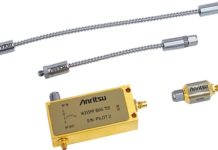