Amersfoort, Netherlands – September 30, 2016 – Altium announces its new TASKING VX-toolset for TriCore release 6.1, bringing a wealth of improvements and new features to maximize development performance for TriCor/AURIX-based applications. The TASKING VX-toolset for TriCore 6.1 is available immediately with a 14-day trial version on request. Existing customers with a maintenance contract can upgrade to the new release for free.

New Support for AURIX Based Applications

it not just another compiler, but a future-proof developer platform equipped for fast-paced development.

Cross-linking allows the user to mix compiler output from different compiler versions. With release 6.1, the TriCore toolset allows integration of legacy code from older versions while using the benefits from the latest version for other parts of the application at the same time. Such functionality will be of special interest to users of Infineon’s MCAL libraries that are ported and validated with older compiler releases. 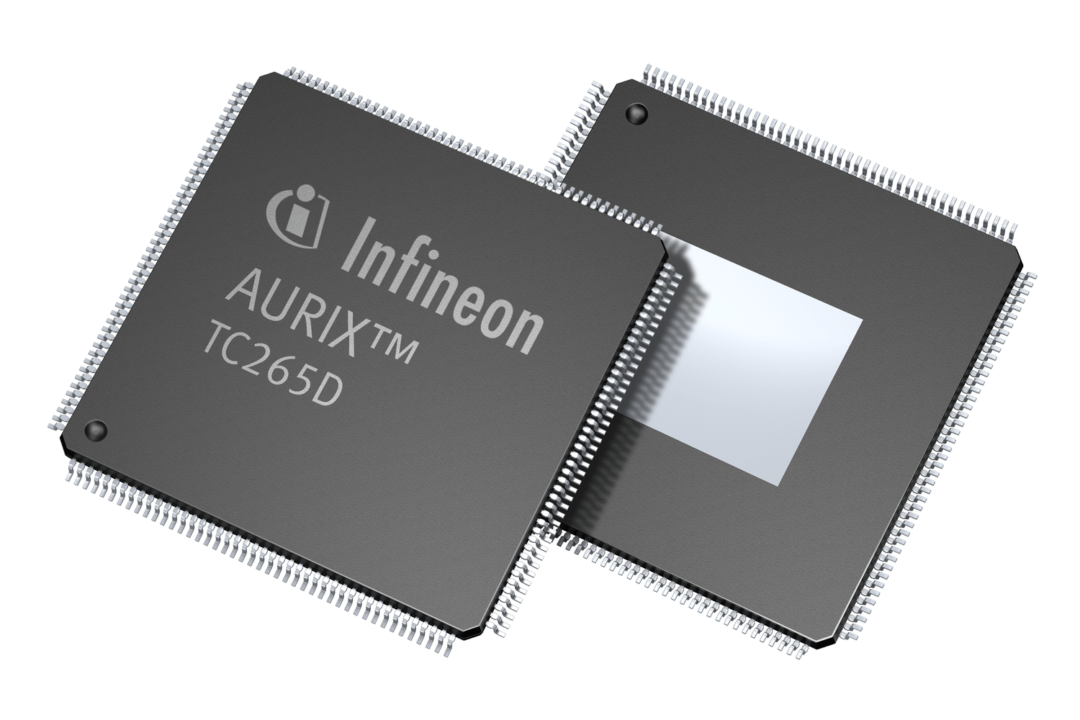 “With the new architectures from Infineon coming to the market, we need to support our customers in both re-using legacy code, that might be certified, and use the latest hardware and compiler technology at the same time,” says Franz Maidl, Director of Global TASKING Business at Altium. “This was one of the main drivers to look into cross-linking and our customers enjoy the benefits of getting the most out of new hardware with TASKING tools.”