Antenna designed to enhance coverage in all directions 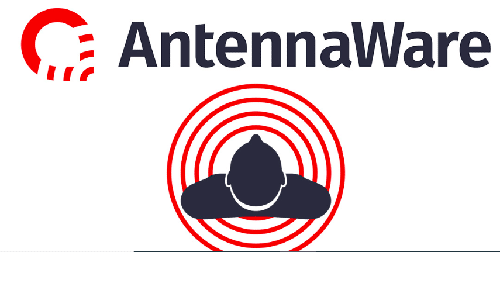 The BodyWave antenna is an On-Ground SMD antenna component optimised for wearable applications. The BodyWave increases radiation efficiency, detuning immunity and propagation in all directions. BodyWave antennas are designed to increase coverage in directions obscured by the human body, with 10 dB – 20 dB increased link budget in those directions when compared to existing commercially available chip and printed antennas. It features a 50-ohm SMD antenna component.

This device can allow designers to create wearable devices that work without connectivity issues even in crowded rooms. The BodyWave antenna can produce BodyWaves which can help facilitate wireless communications when there is no direct line of sight with both on-body and off-body receivers. It is designed for use in the 2.45 GHz ISM frequency band, suitable for Bluetooth, Wi-Fi, and ANT+ applications.

“A major problem with wireless wearables is the issue of body shadowing,” says Dr. Gareth Conway, CEO of Antennaware. “This is when the human body blocks the wireless transmission path, meaning the signal can drop out because the radio waves created by existing antennas are reflected or absorbed by the human body. BodyWave solves this by generating waves that flow efficiently around the body, supporting a communication link even when the body is blocking the signal.”

The new version of Bodyware, which supports both 6.5GHz (Ch 5) and 8GHz (Ch 9), deals with the issues surrounding UWB that have historically caused data dropouts, especially when devices were used “cross-body” (back pocket to headset) or in Auto and Asset Tracking applications.

“Our novel and patented approach addresses the debilitating effects of body blocking in general, and UWB in particular,” adds Dr. Matt Magill, CTO of Antennaware. “This makes our Bodyware UWB antenna a fundamental enabler for the IoT, Wearable and Audio wireless markets.”

The device is suitable for use in sports and fitness wearable, IoT, wearables, professional and consumer electronics markets, etc. It can provide better performance in congested rooms while also improving coverage and wireless reliability.