Temperature is the most often measured environmental quantity and many biological, chemical, physical, mechanical and electronic systems are affected by temperature. Some processes work well only within a narrow range of temperatures. So proper care must be taken to monitor and protect the system.

When temperature limits are exceeded, electronic components and circuits may be damaged by exposure to high temperatures. Temperature sensing helps to enhance circuit stability. By sensing the temperature inside the equipment, high temperature levels can be detected and actions can be taken to reduce system temperature, or even shut the system down to avert disasters.

Several temperature sensing techniques are used currently. The most common of these are thermocouples, thermistors and sensor integrated circuits (ICs). What is most suitable for your application depends on the required temperature range, linearity, accuracy, cost, features and the ease of designing the necessary support circuitry.

A Resistive Temperature Detector measures temperature by correlating the resistance of the RTD element with temperature.

A thermocouple consists of two dissimilar metals joined together at one end, to produce a small unique voltage at a given temperature. The thermoelectric voltage, resulting from the temperature difference from one end of the wire to the other, is actually the sum of all the voltage differences along the wire from end to end.

Thermocouples are available in different combinations of metals or calibrations. The four most common calibrations are J, K, T and E. Each calibration has a different temperature range and environment, although the maximum temperature varies with the diameter of the wire used in the thermocouple. For example, a ‘type J’ thermocouple is made from iron and constantan wires.

Thermocouples are very popular because of their low thermal mass and wide operating temperature range, which can extend to about 1700°C with common types. However, sensitivity of thermocouples is rather small (of the order of tens of microvolts perºC). A low-offset amplifier is needed to produce a usable output voltage.

Thermistor exhibits a change in electrical resistance with a change in its temperature. The resistance is measured by passing a small, measured direct current through it and measuring the voltage drop produced thereby. When it comes to NTC-type, the negative coefficient can be as large as several per cent per ºC, allowing the thermistor circuit to detect minute changes in temperature, which could not be observed with a thermocouple circuit.

Low-cost thermistors often perform simple measurement (and trip-point detection) functions in low-end systems. Low-precision thermistors are often inexpensive. You can find thermitors that will work over a temperature range from about -100°C to +550°C, although most are rated for maximum operating temperatures from 100°C to 150°C. Simple thermistor-based set-point thermostat or controller applications can be implemented with very few components. Just the thermistor, a comparator and a few other components can do the job.

As thermistors are extremely non-linear devices that are highly dependent upon process parameters, and their performance may be degraded by self-heating, these have drawbacks in some applications. For example, resistance temperature function of a thermistor is very non-linear, so if wide range of temperatures are to be measured, you’ll find it necessary to perform substantial linearisation.

Digital output sensor usually contains a temperature sensor, an analogue-to-digital converter (ADC), a two-wire digital interface and registers for controlling the IC’s operation.Temperature is continuously measured and can be read at any time. If desired, the host processor can instruct the sensor to monitor temperature and take an output pin high (or low) if temperature exceeds a programmed limit. Lower threshold temperature can also be programmed and the host can be notified when temperature has dropped below this threshold. Thus, digital output sensor can be used for reliable temperature monitoring in microprocessor-based systems.

A temperature sensor produces an analogue or digital output whose strength depends on the temperature of the sensor. Heat is conducted to the sensing element through the sensor’s package and its metal leads. In general, a sensor in a metal package will have a dominant thermal path through the package. For sensors in plastic packages, the leads provide the dominant thermal path. Therefore a board-mounted IC sensor will do a fine job of measuring the temperature of the circuit board.

If a liquid’s temperature is to be measured, the sensor can be mounted inside a sealed-end metal tube and dipped into a bath, or screwed into a threaded hole in a tank. Temperature sensors and any accompanying wiring and circuits must be kept insulated and dry, to avoid leakage and corrosion.

Any linear circuit connected to wires in an uncongenial environment can have its performance adversely affected by intense electromagnetic sources such as relays, radio transmitters, motors with arcing brushes, etc, as its wiring can act as an aerial and the internal junctions can act as rectifiers. In such cases, a small bypass capacitor from the power supply pin to ground rail helps clean up power supply noise.

Output filtering can be added as well. When using analogue sensors that should not directly drive large capacitive loads, the output filter apacitor can be isolated with a low-value resistor (like a zobel network) in series with the capacitor.

A three-terminal sensor needs three wires for power, ground and output signals. When sensing the temperature in a remote location, it is desirable to minimise the number of wires between the sensor and the main circuit board. In such situations you can use a two-terminal sensor. Moving to two wires means that power and signal must coexist on the same wires.

From audio amplifiers to personal computers

Audio amplifiers that dissipate more than a few watts always have their power transistors or the entire power amplifier IC bolted to a heat sink. It is often desirable to monitor temperature in an audio power amplifier to protect the electronics from overheating, either by activating a cooling fan or shutting the system down. A good way to monitor the temperature is to mount the temperature sensor on the heat sink. Fit the sensor package by drilling a hole into the heat sink and cement the sensor to the heat sink with thermal-paste or heat-conducting epoxy.

Recent generations of personal computers dissipate a lot of power, which means they tend to get hot. High-performance computer processor chips consume excessive power and can get hot enough to suffer extremely harmful damage due to high temperature. To enhance system-stability it is often desirable to monitor processor’s temperature and activate a cooling fan, slow down the system clock or shut down the computer completely if the processor gets too hot.

One good mounting site for the temperature sensor is in the centre of a hole drilled into the microprocessor’s heat sink, which can be clipped to the processor or attached with epoxy. Another location is the cavity beneath a socketed processor. It is also possible to mount the sensor on the circuit board next to the microprocessor socket. 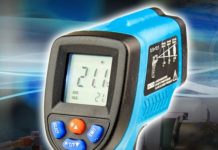 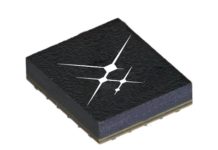 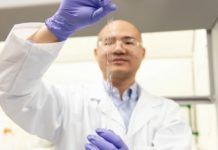 Flexible And Transparent Sensor As Thin As Human Skin 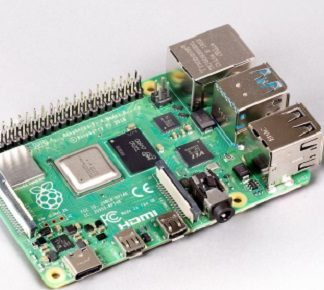 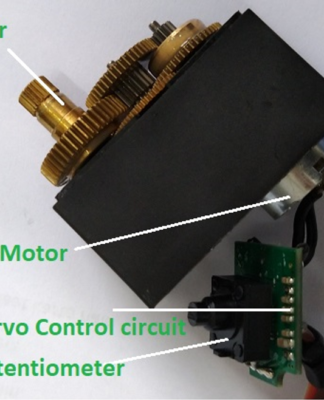 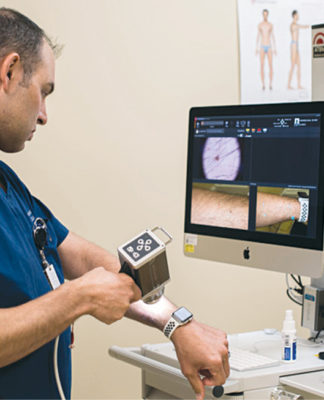 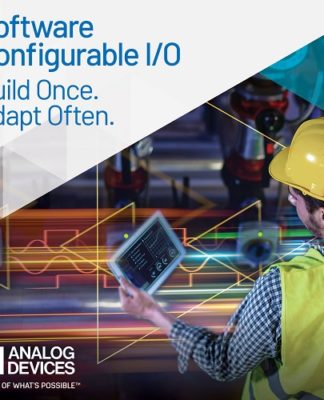 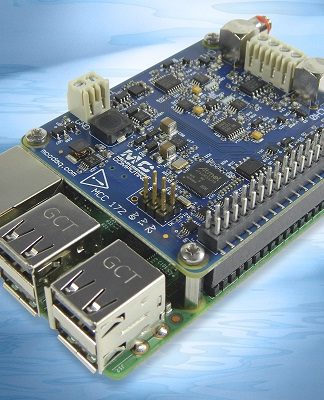 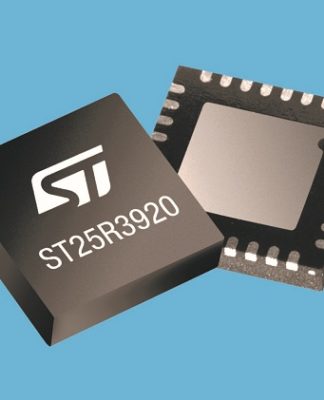 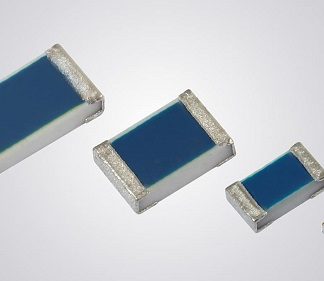 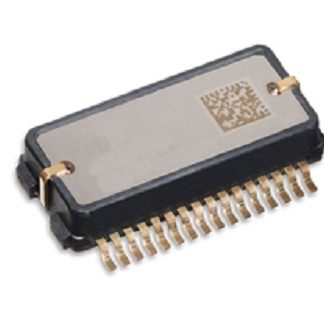 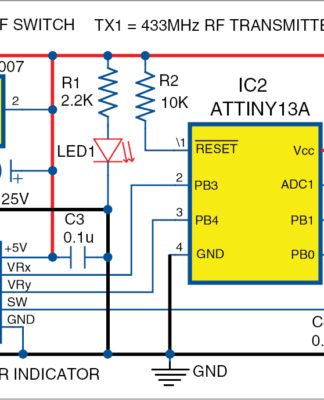 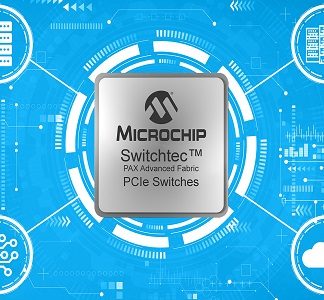