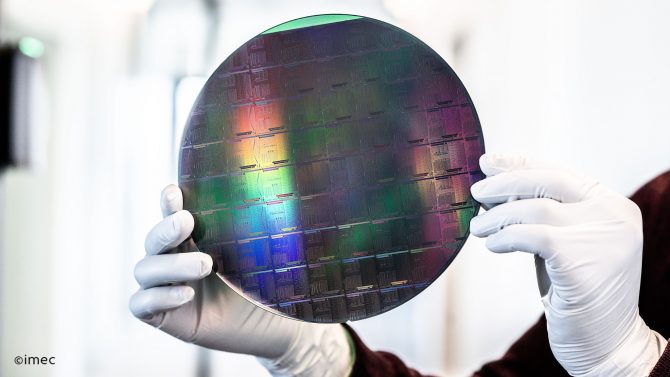 In quantum computing, a qubit or a quantum bit is the basic unit of quantum information. The photonic qubits are based on squeezed states – a type of light generated by chip-integrated silicon photonic devices.

“Xanadu’s ultimate mission is to build quantum computers that are useful and available to people everywhere,” says Xanadu founder and CEO Christian Weedbrook, “to do this we have the ambitious goal of reaching one million qubits using photonics.”

The approach offers the benefits of scalability to one million qubits via optical networking, room temperature computation and the ability to leverage Imec’s fab.

The Imec SiN photonics process was developed for communications. But here, it enables the generation of squeezed states, which replace single photons as the basic resource for synthesizing qubits. When it was implemented in Xanadu’s architecture, it offered a more promising path to fault-tolerant quantum computing.