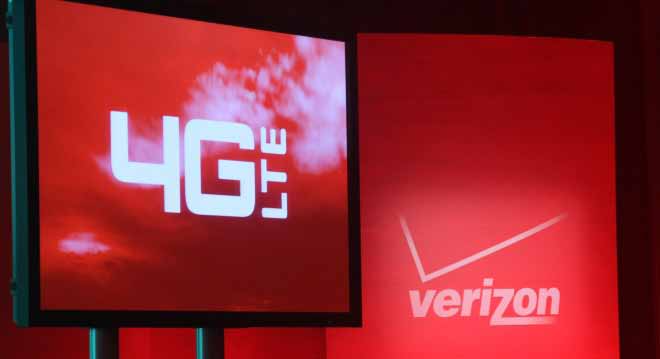 AUGUST 2011: Of late, there appears to be more talk about looters than routers, and amidst burgeoning news about money made and lost, the real impact of 3G, if any, and the incumbent 4G technologies already on their way have been completely lost to all but serious tech-watchers. To the extent that the general population in India seems predominantly unaware of a relatively new term called broadband wireless access (BWA) that is being discussed extensively not just in developed nations but in the developing nations too. In fact, BWA is being positioned as a major shift in telecommunications and experts claim it could be more relevant than current broadband technologies for those at the bottom of the pyramid.

So, what is this BWA all about? Is it merely a wireless local area networking technology like Wi-Fi? Or, is it mobile Internet akin to code division multiple access (CDMA) or general packet radio service (GPRS)? Is it a second-generation (2G), third generation (3G) or fourth-generation (4G) mobile technology, or something else altogether? Is it an upgrade to any of the existing technologies or a new technology developed from scratch? Despite the BWA auctions having already happened in India, much of these details are still unclear to many.

The true spirit of broadband
Broadband wireless access is essentially the addition of ‘broadband’ access to a wireless telecommunications network. What is so new about that? It sounds just like normal mobile Internet!

“That depends on what the definition of broadband is,” answers Dr Suresh Borkar of the electrical and computer engineering department, Illinois Institute of Technology, Chicago, who is also a senior principal investigator at Roberson and Associates, a technology and management consulting company in Chicago. He says, “The Telecom Regulatory Authority of India (TRAI) defines broadband as speeds greater than 256 kbps. This definition is woefully inadequate and outdated. The recent US FCC National Broadband Plan defines broadband as 100Mbps downlink and 50Mbps uplink.” The latest 4G technologies are chasing speeds as high as 1 Gbps.

With this clarification in mind, we can understand BWA to be a new generation of telecommunications technologies characterised by truly high-speed, always-on Internet delivered over higher bandwidth and wider area networks.

Predominantly, these new technologies or standards belong to either of the two streams. On one hand we have the 3GPP family, which includes the universal mobile telecommunications system (UMTS), high-speed packet access (HSPA) and long-term evolution (LTE) standards. On the other hand, we have the Institute of Electrical and Electronics Engineers’ (IEEE) 802.16x, commonly known as WiMAX.

“In the current scenario, the 3GPP technologies such as UMTS/HSPA/HSPA+ and LTE along with WiMAX and Evolution-Data Optimised (EV-DO) Revisions A/B are the available broad band wireless technologies, which are being deployed both in matured markets and in developing nations. Majority of the operators will adopt HSPA+ in near term. LTE deployment will have slow uptake and should mature in next three years as the ecosystem evolves. Video will strain the current BWA network and hence, prepare the stage for further upgrades on access and backhaul speed. New applications across different industry verticals will also be driving the broadband wireless access growth,” summarises Devaraj Srinivasan, general manager and head of R&D engineering practice – Global Media & Telecom business unit, Wipro Technologies.