While highly popular space agencies in Europe and the USA continue to figure out ways to develop reusable space shuttle technology, India has quietly developed and launched its own prototype today morning.

India has been investing heavily in its low-cost space program, with Prime Minister Narendra Modi saying the country could become a leader in supplying spaceflight technology. In 2014, India became the first Asian country to put a spacecraft in Mars’ orbit, at a cost of $74 million.

Launch of India’s first indigenous space shuttle RLV-TD is the result of the industrious efforts of our scientists. Congrats to them.

India’s reusable launch vehicle has been developed as part of the Technology Demonstration Program (RLV-TD). 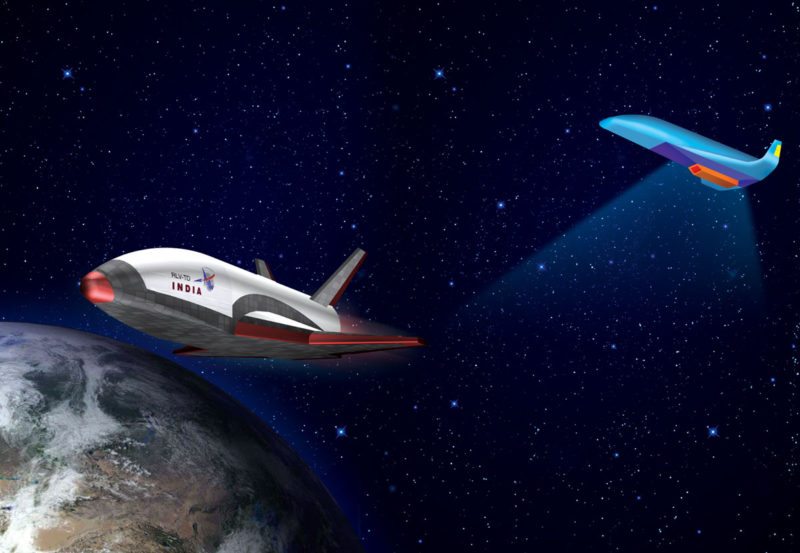 It is a series of technology demonstration missions that have been considered as a first step towards realising a Two Stage To Orbit (TSTO) fully re-usable vehicle.

The RLV-TD had been in development for more than 10 years, on a reported budget of just $14 million.

5 phases of experiments for the RLV-TD

These technologies will be developed in phases through a series of experimental flights in the order as listed below.