Whether it’s small or large electronic equipment, the exposure to a wide range of interference or frequencies cannot be avoided. That is why electromagnetic interference (EMI) shielding is crucial to ensure there is no infiltration in the devices. 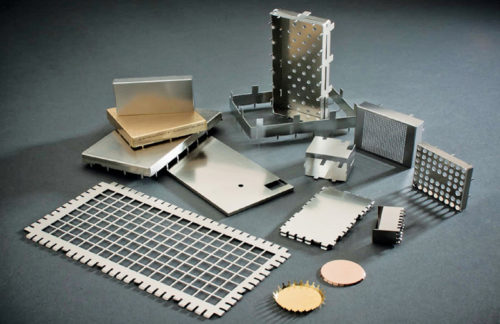 The main causes of EMI

Electromagnetic interference (EMI) is a disturbance created by the changes in currents and voltages, which are caused by three sources.

Common natural events on the earth or in space can lead to natural EMI. Here, there is no involvement of humans in creating EMI—it occurs due to weather changes such as snowstorms, rain, thunderstorms, etc. Other natural sources like solar radiation and cosmic noise also produce EMI. Natural EMI affects older equipment with RF communication to a greater extent. Notably, modern equipment is only mildly affected by natural EMI as compared to human-made EMI.

All manufactured electrical devices release human-made EMI. The interference is caused when two signals come close to each other or when multiple signals meet at the same frequency. This obstructs the operation of the devices when they come in contact with the EMI. This type of EMI is mainly found in devices like generators, igniters, radio transmitters, power lines, phones, electric motors, etc. Such equipment and devices are known to cause dangerous levels of EMI.

In the case of inherent EMI, the electromagnetic energy released from the device itself can lead to its own breakdown. The noise that is caused internally is from the thermal agitation of electrons moving through the circuit resistor.

The importance of EMI shielding

As technology has become an integral part of daily life, electromagnetic interference/signals have increased manifold. These invisible signals come from a variety of sources, causing major interference. These EMI signals can negatively impact other vulnerable components within a device and the surrounding equipment. This can lead to various problems in an appliance, ranging from weak performance to even permanent damage. In the case of smaller-sized components that have faster operating speeds, it becomes all the more difficult to limit the electromagnetic pollution they produce. To protect the components, a proper shielding is needed to ensure safe operation of the systems. Therefore, EMI shielding is highly recommended to protect systems from intentional and unintentional interference. EMI is inevitable as it is intrinsic to electronic functions. But EMI shields can reduce the interference considerably.

The materials selected for EMI shielding should have certain electrical and magnetic properties. They should be able to absorb or deflect the radiation emitted by electronic devices and communication instruments. The absorption shield option is much more effective as it is safe for the environment. Lightweight and non-intrusive materials are preferred for EMI shielding. Heavy materials cause problems that prevent the normal functioning of the equipment.

Some of the typical materials that are used in EMI shielding are pre-tin plated steel, carbon steel, copper (copper alloy 770), aluminium, nickel, zinc, nickel silver, etc. Among these materials, pre-tin plated steel is the most favoured option because of its lower cost. It is ideal to use from lower frequencies in the kHz range through frequencies into the lower GHz range. The tin plating plays a significant role in protecting the steel from corrosion.

Copper is the most dependable and effective material to attenuate or absorb the electromagnetic radiation. Copper alloy 770, also popularly known as Alloy 770, is made of copper, nickel and zinc. It is used exclusively for its corrosion-resistant properties in EMI shielding applications. Aluminium is another material used for EMI shielding as it has various properties such as high conductivity and an appropriate strength-to-weight ratio. It is also non-ferrous in nature. However, aluminium does exhibit some negative traits like poor solderability, and is very susceptible to galvanic corrosion and oxidation.

The unprecedented growth of mobile wireless communications and electronic devices has compelled manufacturers to protect their products from interference by unwanted radio frequencies.

The fast-changing automotive industry is witnessing a new wave of electric vehicles and autonomous cars, globally. These vehicles are equipped with advanced features like onboard GPS navigation systems, touchscreen systems, Bluetooth, hands-free systems, etc. The high level of electronics in these vehicles has led to challenges when dealing with EMI. Therefore, the demand for EMI shielding is higher in electric and autonomous vehicles, as compared to conventional cars.

The telecommunications industry is growing rapidly across the world with the increasing adoption of smartphones and the roll-out of technologies like 5G. The components and towers used need strong protection to ensure smooth data transfers to and from consumers. The requirement for EMI shielding is high in the sector, and is expected to increase even further in the near future.

EMI shielding has become one of the significant technologies in the military domain. It is used as a protective covering on drones, trucks, helicopters, control panels, etc, which helps in protecting sensitive components. The quality of EMI shielding is crucial to combat strong disruptions.

With constant growth taking place in the aerospace industry, it has become very important to reduce the susceptibility of the equipment used in this industry to EMI. When such equipment is exposed to interference, it must not produce radiation at a level that impedes operations. Therefore, the application of EMI filtering materials has increased in the industry, more so with the growing number of space exploration missions. 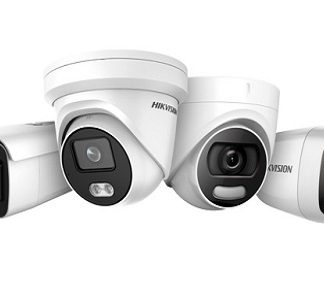 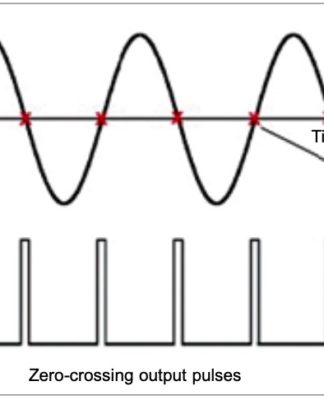 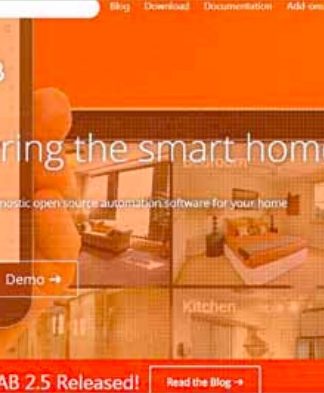 What Is OpenHab Technology? How To Build Automation On This Platform? 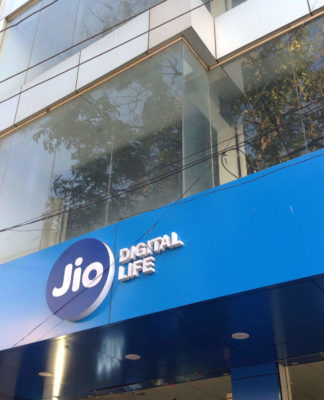 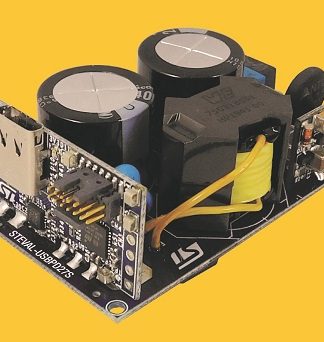 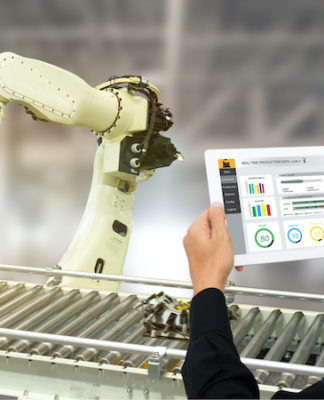 Industry 4.0: Everyone Talks About It. But Is Anyone Investing? 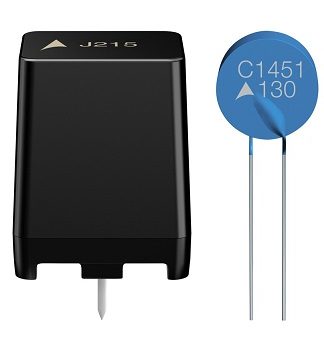