For the past few years, governments and organisations across the world have been experimenting with and encouraging the use of renewable energy sources like wind, solar and tidal power, to fuel everything from residential flats to watches. Interestingly, a lot of this effort comes from the electronics community. Here, we look at some random examples in this space, from across the world. -- Janani Gopalakrishnan Vikram

This story begins just like any other—with a problem. There are way too many electrical and electronic appliances and devices in the world today. Engineers are trying to reduce the power consumption of devices, but it is still not enough compared to the total increase in power consumption by the growing number of devices. Do you think it is possible to reduce the number of devices a person uses? Will you be prepared to cut down on your gadget usage by at least 50 per cent? We doubt many people would be ready for this proposition.

As an alternative, for the past few years, governments and organisations across the world have been experimenting with and encouraging the use of renewable energy sources like wind, solar and tidal power, to fuel everything from residential flats to watches. What makes the topic worth revisiting every year is the change in the status of renewable energy. While some years ago one would have shrugged it off as another passing fad, now people have realised that it solves a real and pressing problem, consequently investing enough efforts and know-how into making the use of renewable energy more practical and economical. Interestingly, a lot of this effort comes from the electronics community. Here, we look at some random examples in this space, from across the world. 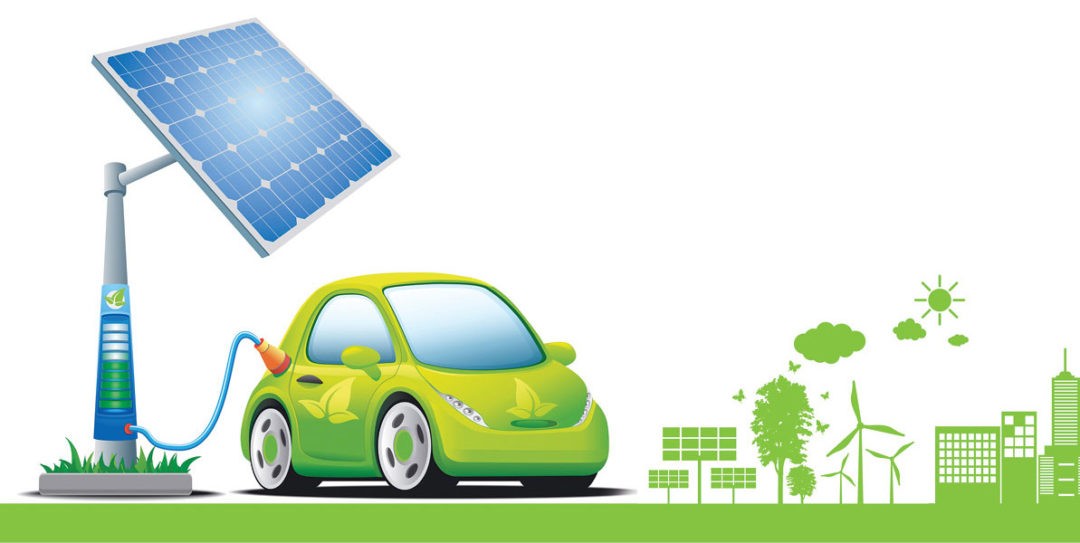 Transparent solar cells
A brainchild of Ubiquitous Energy Inc., a spin-out from Massachusetts Institute of Technology, USA, ClearView Power claims to be the world’s first truly-transparent solar technology. The thin, eco-friendly, transparent film can replace anything from windows to display units, supplying whole or part of the power needed by the device, automobile or building.

What it can power. Buildings, cars, mobile devices, Internet of Things (IoT) devices, digital signage, electronic displays in store shelves and so on.

How it works. ClearView Power technology is a transparent, thin solar film that can cover the display area of electronic products or window glasses. Unlike past examples of transparent, luminescent solar concentrators, which had to be coloured to capture energy from light, ClearView is considered transparent because it transmits around 90 per cent of visible light, absorbing and converting only ultraviolet (UV) and infrared (IR) light into electricity. Since two-thirds of the light available for energy harvesting is in UV and IR bands, this also leads to practical efficiencies over ten per cent. The transparent solar film is less than thousandth-of-a-millimetre thick and is made of low-cost, non-toxic materials, using industry-standard deposition equipment.

Heralding the hydrogen age
Sustainable fuel cell systems such as hydrogen based ones are gaining momentum, thanks to companies like UK based Intelligent Energy, which specialises in the development of modular, low-carbon fuel cell systems for a range of applications from telecom infrastructure to automobiles. The global fuel cell leader has also been deploying fuel cells to replace small diesel backup generators in India. However, the latest twist in the tale is the use of hydrogen cartridges for powering personal mobile devices.